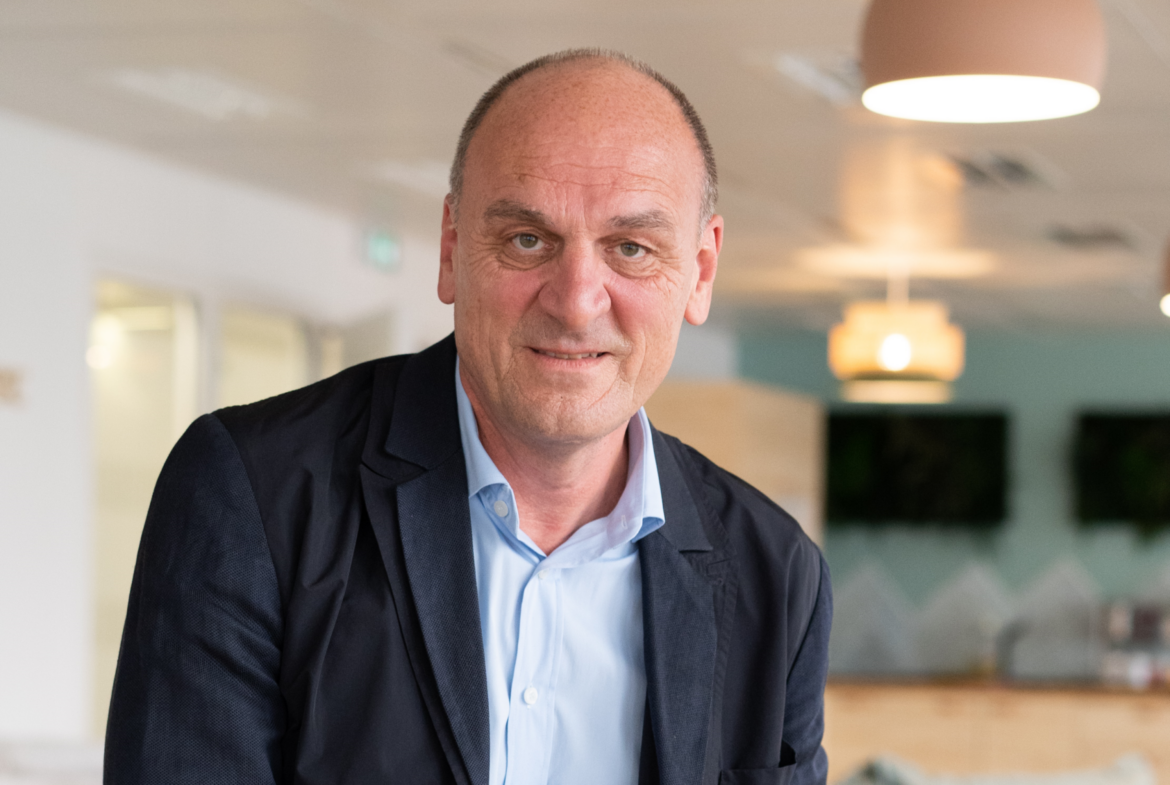 The decision sees Croatia adopting a best practice response to the European mandate that all EU member states must implement a modern digital public warning system by June 20221.

Ingolf Ruh, Chief Revenue Officer, for Intersec says:
“The Croatian government wanted the best technology possible in order to serve its population in a crisis. Simply complying with the European regulations regarding public warning systems was not enough: they wanted to innovate and prepare for the future. As part of an end-to-end solution that enables government and network operators to work seamlessly together from the outset, GeoSafe will deliver a public warning system for Croatia that will keep citizens informed and protected for many years to come.” 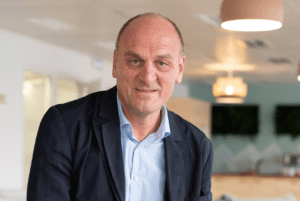 Croatia has a population over 4 million but attracts almost five times as many tourists annually (19.6 million in 2019). Croatia’s Ministry of the Interior and Civil Protection Directorate (MoI/CPD) was tasked with improving its current processes and introducing new communication channels to provide a single national system to alert citizens and visitors during crisis situations. A key requirement was the ability to target specific segments of the population in real time using mobile messaging, dependent on their (changing) position relative to the crisis.

Using a combination of cell broadcast and location-based SMS, Intersec GeoSafe provides the technology that will enable the MoI/CPD to provide early warning and subsequent crisis communications in case of national emergencies such as floods, fires, epidemics or terrorist incidents. Providing critical alert aggregation capability, its powerful data processing will enable anonymized geolocation data to be used to provide the best possible information in an emergency. The system will also help to track whether messages have been received and how people are responding. GeoSafe can differentiate between users of Croatian mobile networks and foreign national operators, so crisis communications can be sent in foreign languages, in real time, without violating personal data protection regulations.

Intersec partnered with Croatian companies King ICT and GDI to respond to the competitive tender. As one of four businesses bidding for the project, the Intersec consortium won by proving that its system was technically superior, offered robust data anonymization processes for maintaining citizen privacy, and could deliver a cost-efficient, future-proof solution at both governmental and network operator level.

All three national telecommunications operators in Croatia have confirmed their participation in the project, thereby ensuring coverage of the entire Republic of Croatia, and enabling the government to reach up to 100% of mobile device users.

Johan Ståhle and Mark Pasternak appointed as CPO and CTO