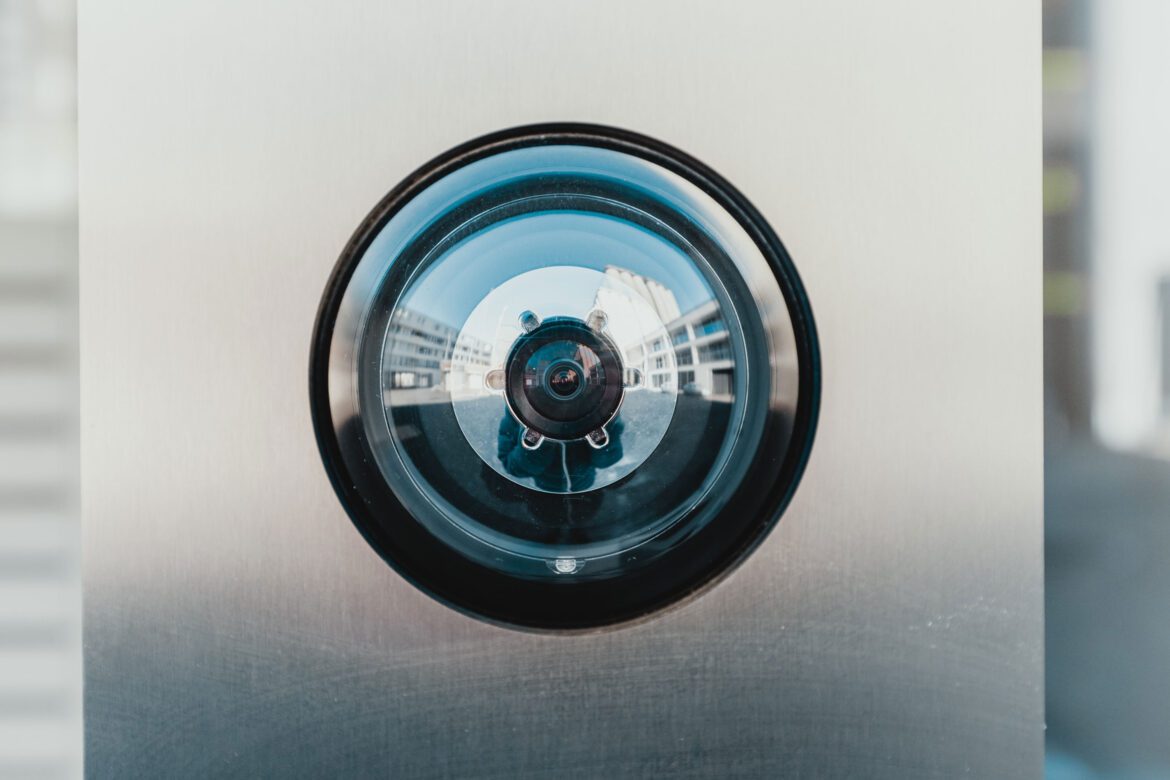 Home security has changed massively in recent years. Thanks to technologies like WiFi and smartphones, you can protect your property without having to drag wires all over your house.

Home security used to require specialist companies to install and set up your home security system, but now, you can quite simply purchase devices that will connect to the WiFi network in your home and provide you with access to your system from anywhere in the world, provided you have access to the internet.

However, with increased connectivity and surveillance comes an increased threat to privacy and while Hikvision’s products are largely liked and recommended, you can’t avoid the discussions circling the company.

Hikvision in the UK

The reason Hikvision and Dahua – both major Chinese companies – are hitting the headlines in the UK is for how their products and services are being used domestically. Surveillance of Uyghurs in Xinjiang province has led to tensions between the UK and the companies.

Across the world in London, where there are 73 CCTV cameras per 1,000 people, calls are being made to ban the Hikvision cameras there and across the UK. This is a particularly thorny issue as the cameras are currently used in government departments, local authorities, and schools.

Hikvision is Already Blacklisted in the US

The U.S. Commerce Department has had Hikvision on its trade blacklist since 2019 when it added 28 Chinese public security bureaus and companies to it over the same treatment of ethnic minorities that the UK is starting to address now.

This wasn’t the only reason for the ban, however, and Hikvision, along with the other companies blacklisted, was cited as posing security threats to the US.

The US also plans to impose new sanctions on Hikvision this year and is briefing allies about the issue.

Hikvision, after all, is one of the world’s biggest video surveillance companies and has customers all over the world in over 180 different countries. This becomes even more complicated with so many countries involved as the US will look for others to toe the line and countries will need to think carefully about which will hurt them more; complying with the US sanctions or sticking with Hikvision.

Is Now the Time to Get Solar Panel Kits for Your Home?