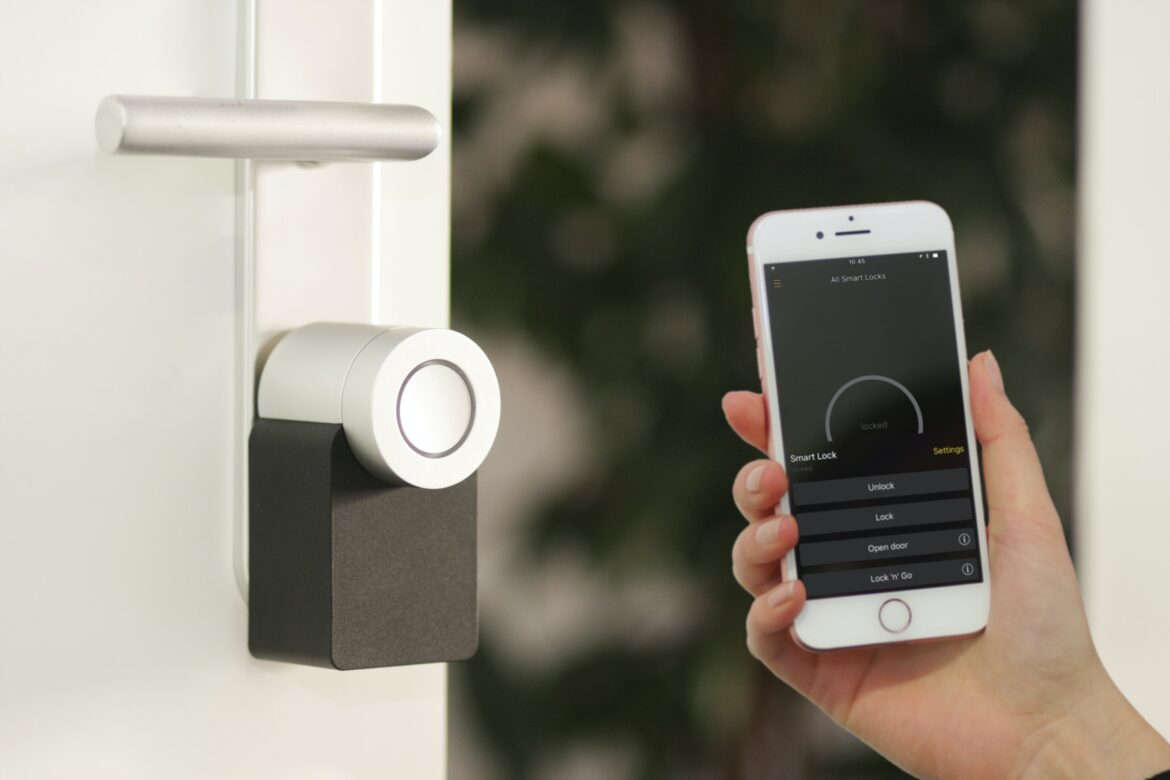 Home SECURITY What Will The Alarm Systems of the Future Look Like?

Home security systems are big business and modern technologies have greatly improved how we protect ourselves and our property.

Of course, with cutting-edge technology, there are always concerns, especially with alarm systems using WiFi and the internet and the inherent privacy concerns that come with them.

These concerns haven’t seemed to affect the home security market, which is expected to be worth $75 billion by next year.

So where are alarm systems at the minute and where are they going?

CCTV, home surveillance, and other types of home security were somewhat common by the end of the 20th century, but the one thing that held these systems back and made them harder to scale was the wiring connecting the devices and sensors.

Something as simple as cutting wires and disconnecting sensors was a real Achilles’ heel for some systems, but this all changed with WiFi. Through wireless transmission, consumers can not only set up sensors, equipment, and systems without running wires all over their property, but they can also monitor them all remotely.

The Future Is Interconnected Alarm Systems

Devices and systems are only becoming more connected and while alarm systems and home security were often isolated systems with sensors and an alarm to alert people of a security issue, they soon became connected to home security networks offered by providers and, finally, the internet.

This trend is only likely to continue and future alarm systems are likely to be more interconnected with sensors, security measures, alarm systems, and security networks all being connected and talking to one another.

As we alluded to earlier, this increased interconnectivity means fewer isolated systems and more systems for bad actors to break into.

Interconnected smart sensors, locks, and systems are all well and good, but if criminals can get into one, it means they can likely access another as few of these systems will truly be cut off from them.

While the advancement of this technology is likely to come with improved privacy, the risks will never be eliminated and they’re likely to be a trade-off between interconnectivity and privacy.

If we want our alarm systems to talk to one another, for example, then we may also have to cede some of our privacy in the process.