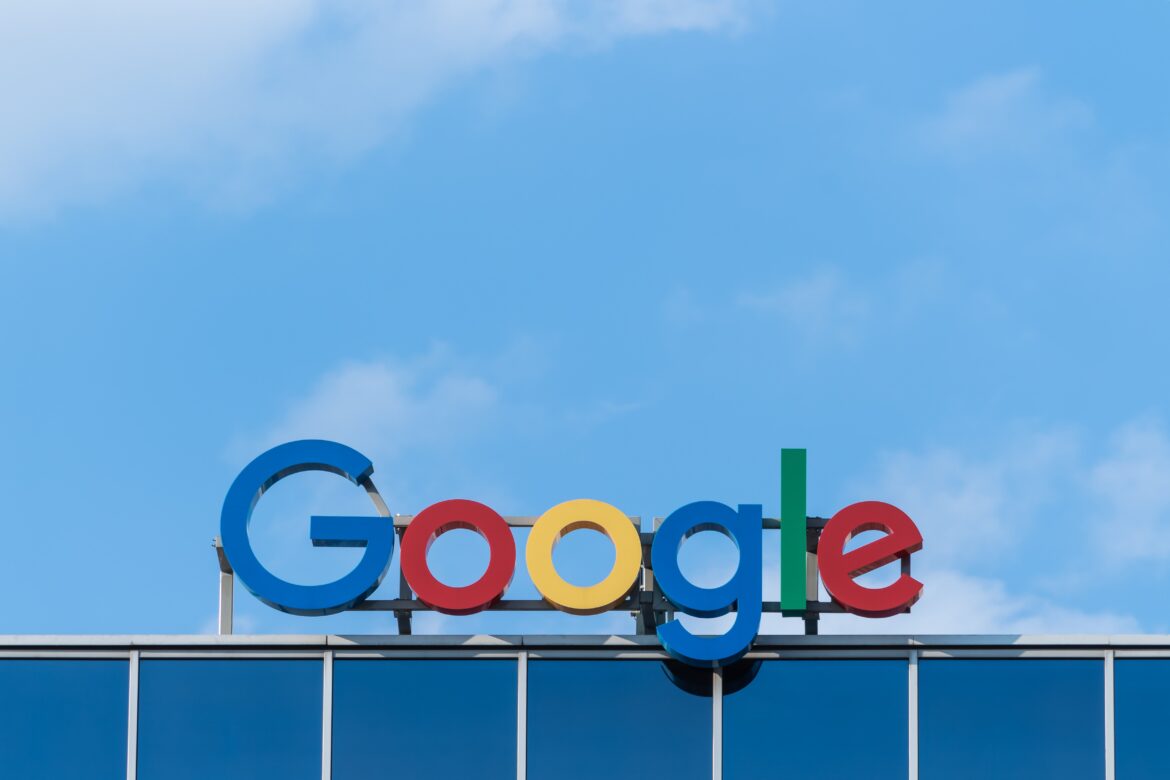 Malaga has been called “the Spanish Silicon Valley” and just like Silicon Valley, Malaga is also going to play host to the tech giant Google.

Where Will Google’s New Cybersecurity Centre Be?

While locals might guess that Andalusia Technology Park would be the obvious choice as it has been for companies like Dekra, PWC, Oracle, and TDK, the cybersecurity centre is going to be on Paseo de la Farola, between the Muelle Uno leisure and culture space and the city’s main Malagueta beach.

The 2,500-square-metre office space will be in a building that was previously used by the military. Of course, the building will be renovated to make it more suitable for what will be called a “cyber centre of excellence”.

Which Google Company is Moving Into Malaga?

The name that you’ll see on the door is VirusTotal, a Google-owned cybersecurity company and the holder of the world’s largest cybersecurity database rather than the Google name itself.

The company was bought by Google in 2012 from Malaga local Bernardo Quintero, who now ranks highly in Google’s cybersecurity division.

So while the centre may be new, the company has been part of the technological furniture in Malaga for some time.

Who Will Be Working at Google’s Cybersecurity Centre in Malaga?

The 40 engineers from VirusTotal’s team at the University of Malaga will be the first to set up shop in the cybersecurity centre.

It won’t just be them, though. The centre will also include lectures, training, workshops, and cybersecurity mentoring alongside the research and development that will be going on there.

What Will VirusTotal Be Bringing To Malaga?

VirusTotal already had roots in the city and the opening of this centre brings with it a lot of investment and new projects and initiatives. One such initiative is Google’s first Spanish “cloud region” with help from Telefónica and private underwater cabling connecting Spain, the US, and the UK with “low latency, high-performance cloud services”.

Then there’s the money. A total of 650 million euros over five years is to be invested to promote Spain’s digitisation through several projects including those we just mentioned.