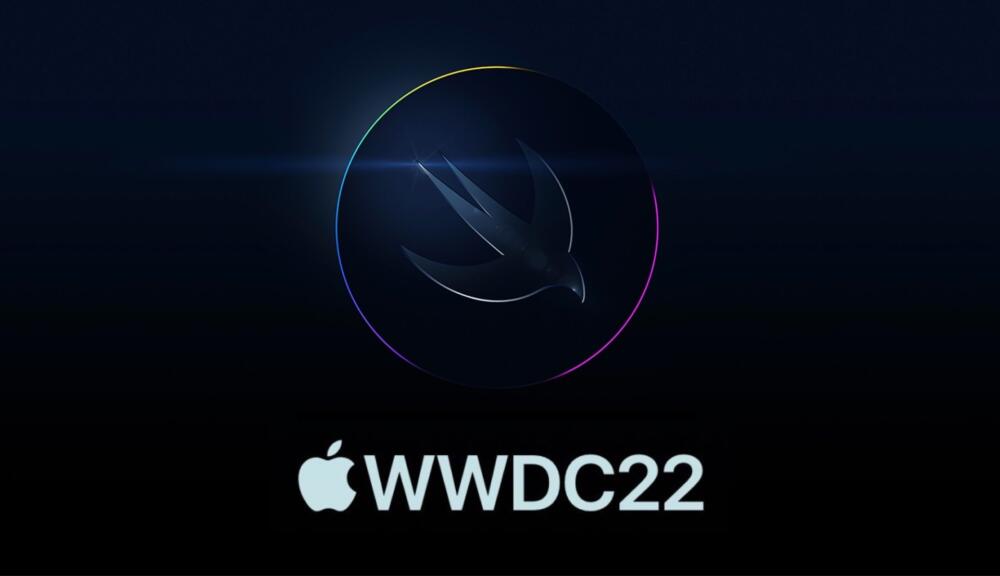 Apple has hosted its Worldwide Developers Conference (WWDC) for this year and, once again, it was an online-only event due to the ongoing COVID-19 pandemic.

A lot was revealed so let’s see what’s new.

A large focus was on iOS 16 and the new features for iPhone. Apple is particularly proud of the new lock screen and its depth effect. This allows users to personalise their lock screen and change the colour filter and the background.

Within the lock screen, users can customise fonts and text colours and preview them before they set them. Widgets can also be added to the lock screen.

Users can also create multiple lock screens from the gallery.

You can also earmark any message thread as unread in case you want to go back to it later and don’t have time to answer it now.

The iCloud Shared Photo Library is another new feature Apple was showing off. Users can seamlessly and automatically share photos in a shared photo library with up to 5 different people.

You can even set sharing to switch on automatically when other users are nearby. If you go on a trip, for example, you can set all the photos taken on that trip to be shared with the friends or family members who are there with you.

It includes a Magsafe charger and an audio jack with support for high-impedance headphones.

The new features of this MacBook Air include the 13.6” liquid retina display with thinner borders and the 1080P HD FaceTime HD Camera.

There’ll also be fast charge support through an extra adaptor allowing you to charge up to 50% in 30 minutes.

The MacBook Pro includes an active cooling system, 24GB of unified memory thanks to the aforementioned chip and improved video performance through the M2’s Media Engine.