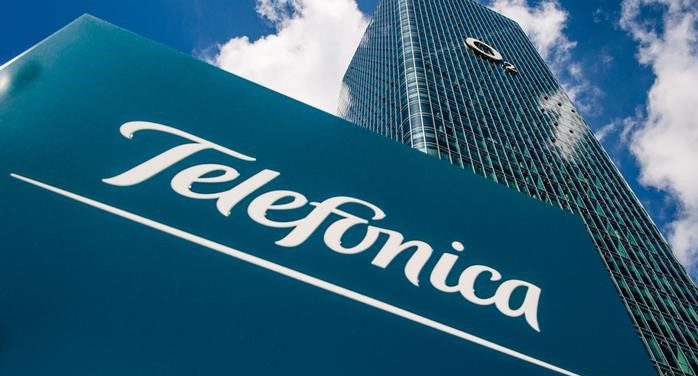 Starting in September, staff members at Telefonica in Spain will be able to sign up for a four-day working week after the successful “Bonus Flexible Weekly Day” scheme.

Employees who sign up for this will be allowed to work for 32 hours a week, Monday to Thursday, with a reduction in their salary.

Spanish clothing firm Desigual has also offered a reduced salary for a shorter working week, but the tech company DELSOL adopted a 36-hour week without reducing pay. After DELSOL’s change, the German CIB Group with branches in Valencia and Las Palmas de Gran Canaria also did the same.

The Telefonica four-day week is optional and will be available to around 17,000 of Telefonica’s staff members.

While voluntary, the programme is limited to a maximum of 10% of the employees in each of Telefonica’s units and while only currently available until the end of 2022, companies and unions are discussing the idea of extending it.

There have been trials in other countries, but the jury’s still out over whether or not this will work in Spain. CIB Group saw no drops in productivity and believes that productivity may have increased and there was even a drop in absenteeism as employees are more likely to schedule private matters for Fridays.

Shorter working weeks have also been linked to an increase in the number of people applying to jobs at said companies. Studies on reduced working weeks elsewhere have shown improved productivity and reduced stress.

Why Can’t Every Company Have a Shorter Working Week?

The main problem is the cost, but laws will also need to catch up to the changes. In Spain, the working week is capped at 40 hours, but this is calculated as an annual average so the hours worked per week can change.

The law in Spain doesn’t regulate a 32-hour working week, which makes things much trickier for both employers and employees.

We’ll most likely have to wait until 2023 before we know if Telefonica’s new programme has been a success and if more Spanish companies will follow suit.

Rob McElhenney launches into the world of Web3