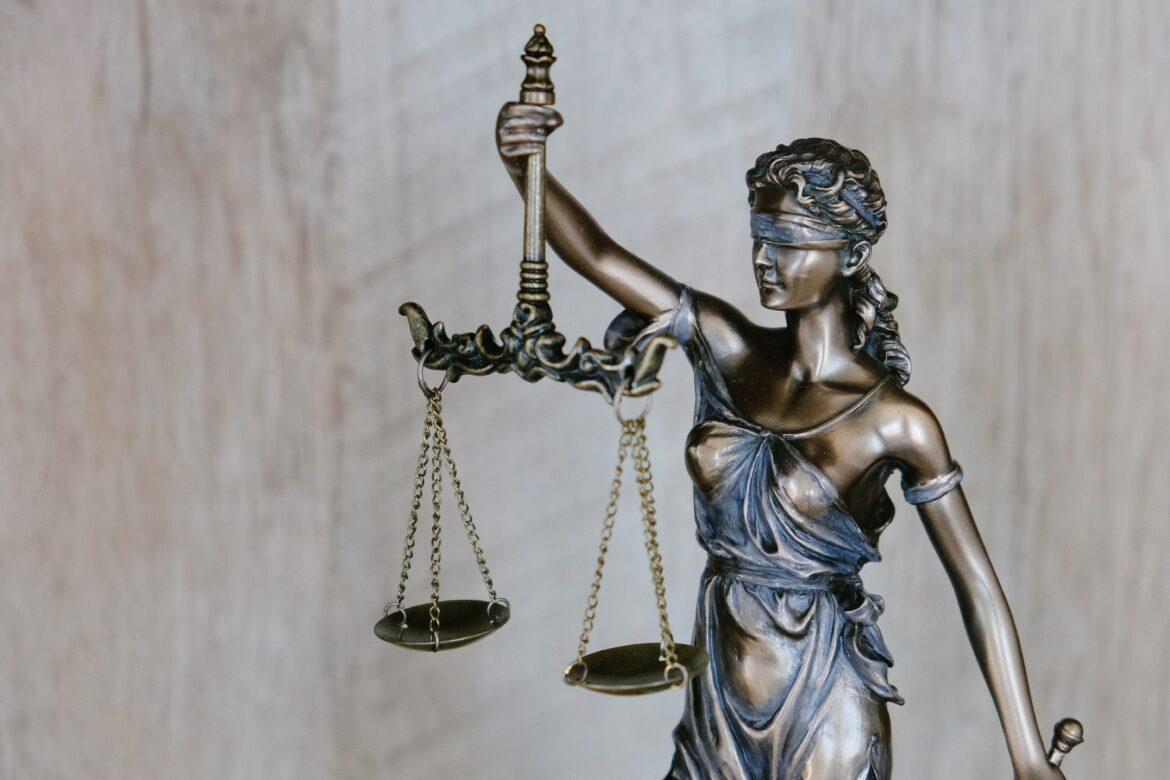 Could robots act as lawyers?

No, we’re not yet going to see robots in togas or in law schools. I also don’t think there will be law firm shows soon where the characters are robotic. However, the role of robots in the legal profession or, more precisely, of artificial intelligence, is increasing.

This is the case of DoNotPay , an application created by Joshua Browder that helps its users choose the appropriate legal language for their needs, such as appealing a traffic ticket. The system is as simple as writing your plea in your own words, without needing to know anything about the law, and the software transforms it so that it has the appropriate legal language.

That’s why Joshua Browder , who created the app at age 18 to challenge the parking tickets he used to get when he got his driver’s license, considers DoNotPay to be the world’s first robot lawyer.

Browder , after receiving the umpteenth fine and spending many hours investigating, realized that one could save a lot of money and time if he knew the most appropriate way to appeal the fines. He also saw that, instead of copying and pasting the same document over and over again, the ideal would be to have software that would do the job. So, in just a few weeks in 2015, he created a first version with the sole purpose of impressing his family.

However, since it launched the application on the market, it has managed to exceed one hundred and fifty thousand paying users, who use it to write letters to governments or companies, obtain visas, write to their insurance or two uses that skyrocketed during the pandemic: cancel the subscription to the gym or recover the money of a vacation that will not be able to be enjoyed.

Of course, it cannot replace a leading or specialized lawyer for more important cases, but it must be doing something right when the American Bar Association awarded it an award in 2022. In fact, its manager assures that the application has an 80 percent percent of success, a percentage that drops to 65 percent when it comes to parking tickets. It is still a remarkable success rate when no lawyer is involved.

Improved the Conscious TV offer, a platform that is especially useful for fighting stress