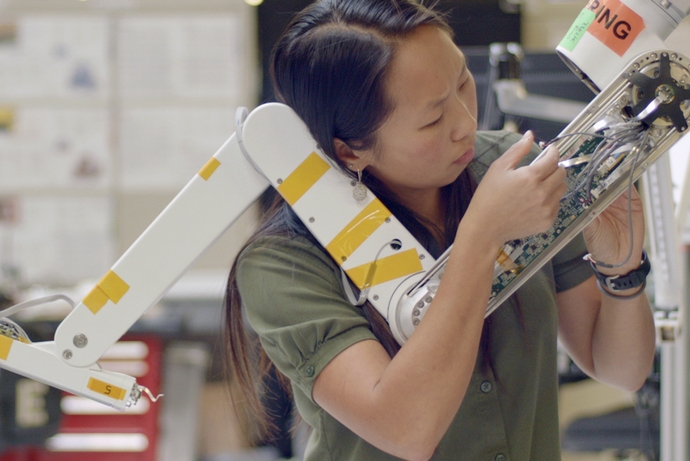 “Intuitive Surgical continues to consistently deliver on its strong financial performance, as it remains the leader of robotic-assisted surgery (RAS) systems with its signature da Vinci RAS system. According to GlobalData, the RAS systems market was valued at over $1.5bn in 2020, the majority of which was concentrated in the US. By 2030, it is expected to grow at a compound annual growth rate (CAGR) of 7.6% to $3.2bn, driven by the ability of RAS systems to perform more complex MIS procedures, incorporate advanced integrated technologies and improve surgical outcomes. 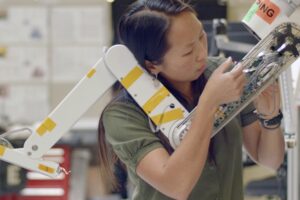 “Intuitive Surgical is no longer immune from aggressive market competition. For years the company was the only major player in the robotics market, but other companies are slowly catching up. Stryker’s Mako system continues to dominate robotic knee replacements, while Medtronic has gained a CE mark for its Hugo RAS system for use in urological and gynaecological procedures. With the CE mark, Medtronic is set to immediately grow its European RAS systems market share by competing against Intuitive Surgical.

“Another key player in this market is Johnson & Johnson, however, it has disclosed a two-year delay on its Ottava RAS system rollout, citing technical and supply chain challenges. Clinical trials for the Ottava RAS system were initially planned for 2022, but this set back will postpone its market entry for commercial use until at least 2025. This provides Medtronic valuable time to establish itself as the main competitor against Intuitive Surgical, which remains the pioneer and leader of RAS systems.”

Impact of COVID-19 in the spotlight as Eurofound set to host EU...

Huadong Medicine and PulseCath Announce Strategic Collaboration to Develop and Commercialize the...

Sebastian brings a revolutionising approach to your chronic health issues

Healthcare institutions must ramp up cybersecurity measures to boost patients’ acceptance of...

Mitigating Financial Institutions’ Shift to Cloud: How to Reduce Plausible Risks and...

Spine Health Is also Important at...

Biomedical Bonding AB has been granted...