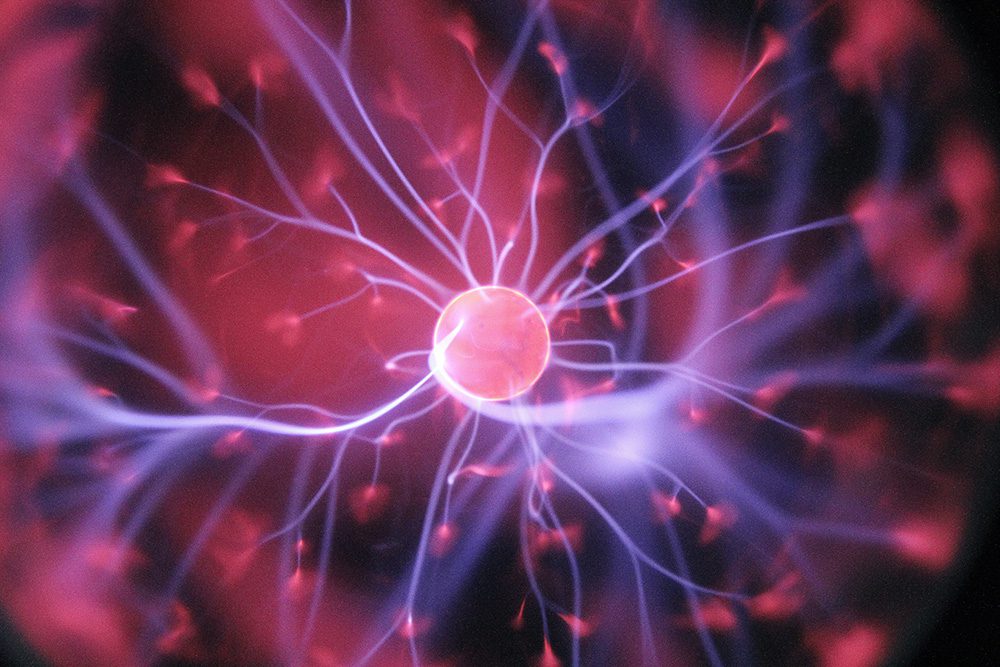 A new study shows that artificial intelligence networks based on the connections of the human brain can efficiently perform cognitive tasks. By examining magnetic resonance imaging (MRI) from a vast scientific repository, the researchers reconstructed a pattern of brain wiring and applied it to an artificial neural network (ANN).

An artificial neural network is a computing system consisting of multiple input and output units, similar to a biological brain.

The team of researchers from The Neuro, in Montreal, and the Artificial Intelligence Institute of Quebec trained this artificial neural network to perform cognitive memory tasks and observed how it performed.

An artificial intelligence that mimics the mechanisms of a biological brain

Until now, work on brain connection has focused on describing the organization of the brain, without looking at how it performs functions. In addition, artificial neural networks have arbitrary structures that do not reflect how a real brain is organized, which is why this research has introduced two novelties. By including brain connections in the construction of an artificial neural network architecture, the researchers hoped to learn how the brain’s ‘wiring’ enables certain cognitive abilities to be performed and to achieve new design principles for artificial networks.

The union of two scientific disciplines that progress rapidly

“The project unites two exciting and rapidly progressing scientific disciplines,” says Bratislav . Misic , a researcher at The Neuro and a senior author on the paper. “Neuroscience and artificial intelligence share the same roots, but have recently diverged. Using artificial networks will help us understand how the structure of the brain serves its functions. Furthermore, using empirical data to make artificial networks will reveal design principles for building better artificial intelligences. So the two will help us with each other and enrich our understanding of the brain.”

Unilabs has signed an agreement with AI provider Mindpeak, further bolstering its...

Biomedical Bonding AB secures Eurostars funding for its light-cured implants for the...

Leader Healthcare and EpiGuard partner up for Qatar and the UAE

Unilabs has signed an agreement with...

Brain+ selected as ‘digital showcase for...

Leader Healthcare and EpiGuard partner up...