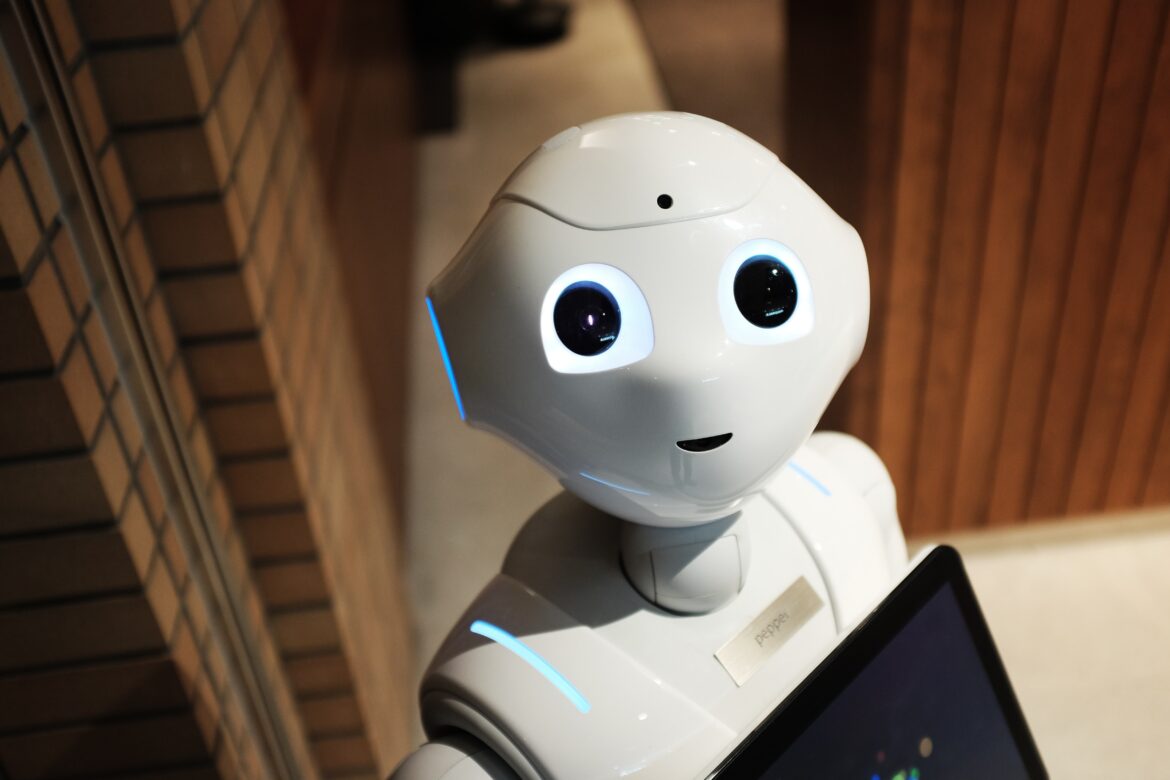 Home DEVELOPMENT Great advance in Artificial Intelligence: the robot that smiles back

Researchers at Columbia Engineering ‘s Creative Machines Lab , as part of their interest in human-robot interaction, have been working for five years to create EVA, a new autonomous robot with a soft, expressive face that responds to the expressions of humans it encounters has close.

The research was presented at the ICRA conference on May 30, 2021, and the blueprint for the robot has been published as open access on Hardware-X.


“EVA’s life took shape a few years ago, when my students and I started noticing the robots in our lab looking at us through googly plastic eyes,” says Hod . Lipson , Professor of Innovation ( Mechanical Engineering ) and director of the Creative Machines Lab .

Lipson observed something similar in his supermarket, where he saw stocking robots with name tags, one of them wearing a warm, hand-knit hat. “People seemed to humanize their robotic colleagues by giving them eyes, an identity and a name. That made us wonder: if eyes and clothes work, why not make a robot that has a super expressive human face that responds?

Of course, it is one of those ideas that are more easily said than done. Creating a convincing robotic face has always been a formidable challenge for robotics experts. For decades, robot parts have been made of metal or hard plastic, materials that are too rigid to have the fluidity of movement of human tissue. Robotics hardware is often just as crude and difficult to work with: circuits, sensors, and motors are heavy, bulky, and power-hungry.

The first phase of the project began a few years ago in Lipson ‘s lab , when student Zanwar Faraj led a team of students in building the physical machinery of the robot. They built EVA as a disembodied bust that closely resembles the Blue Man Group performers , who are noted for their silent but facially highly expressive performances.

EVA can express several basic emotions: anger, disgust, fear, happiness, sadness, and surprise, as well as a wide variety of more nuanced emotions, using artificial muscles – cables and motors, of course – that move specific points on EVA’s face. This is how they manage to imitate the movements of the more than 42 muscles of human faces.

How does Bitcoin work?