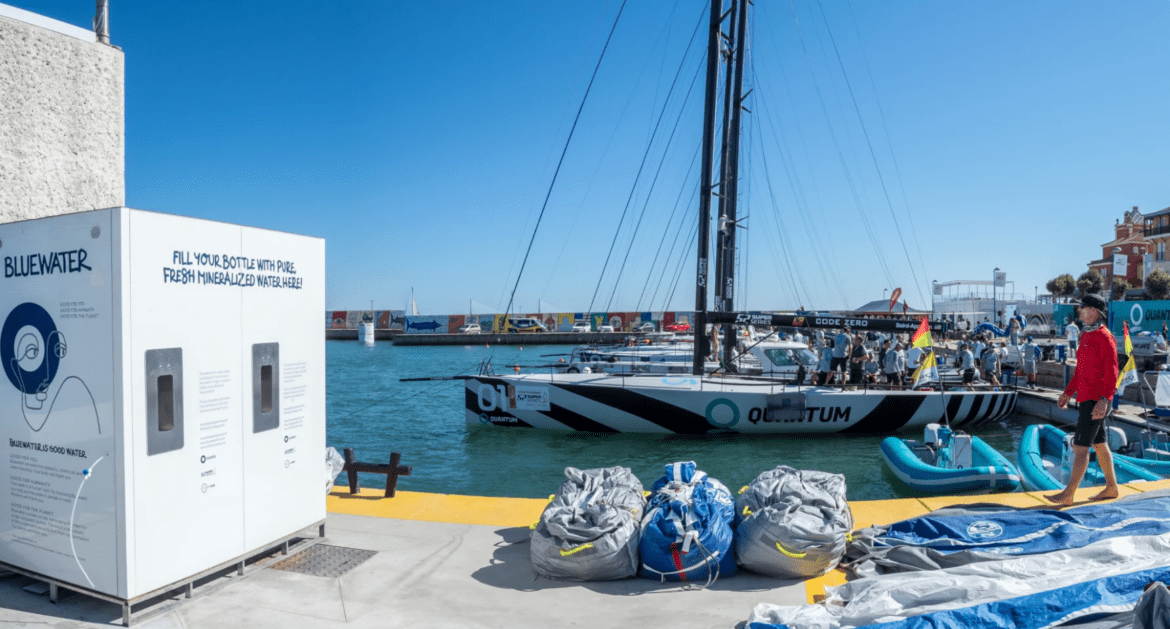 Mallorca , August 20, 2021: Swedish water company Bluewater returns to the competitive sailing circuit this week by providing one of its unique hydration stations to the 52 Super Series, the world’s leading grand prix monohull tournament getting underway this week in Puerto Portals, Mallorca.

Teams from nine top level 52 SUPER SERIES teams will be hydrating with water as pure as nature intended delivered from the mobile station.

“We are super pleased that the Super Series organisers yet again chose to ensure that the professional sailors competing will be drinking water purified of practically every known potential contaminant, from lead to chemicals to micro-plastics,” said Bluewater spokesperson Dave Noble, director of communications. The Puerto Portal 52 Super Series Sailing Week will also encompass the TP52 20thAnniversary Invitational Regatta with a bumper fleet of 17 racing yachts.

Bluewater, which has embedded sustainability and ending the need for single use plastic bottles at the heart of its water purification and sustainable bottle business, is overjoyed at the sustainability and ecological responsibility stance taken by the 52 Super Series, said Noble. 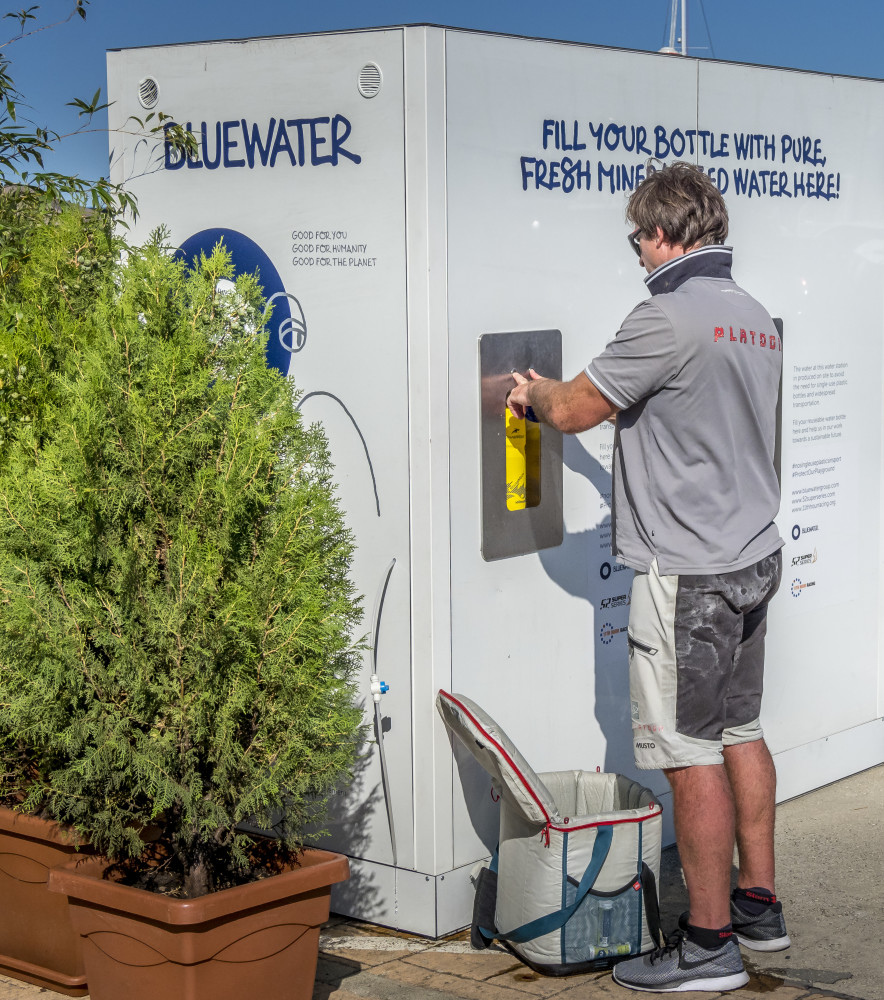 Noble added: “The world’s oceans are in a hugely distressed state due to the plastic and other pollutants dumped in them over many decades and we applaud the Super Series organisation for their efforts to turn the tide on plastic”.

The 52 Super Series sustainability effort is being underscored at Marina Puerto Portals with the sailing club working closely with the local community on a variety of educational programs designed to spread awareness about sea ecology as well as implementing a local beach clean-up.

The Bluewater hydration station, which had been in storage for two years due to the Covid pandemic, was brought online by the company’s local distributor, DEIAX-AQUOS®, and will accompany the tour as it move to other locations during the current season.

CYBER1 Takes The Next Step In Cyber Security, With Launch Of Managed Security Service

Vattenfall and AstaReal are expanding their cooperation

CO₂ capture – To make Copenhagen carbon neutral by the year 2025

Why you should measure for radon levels

IDTechEx Looks at the Setbacks and...

Vattenfall and AstaReal are expanding their...