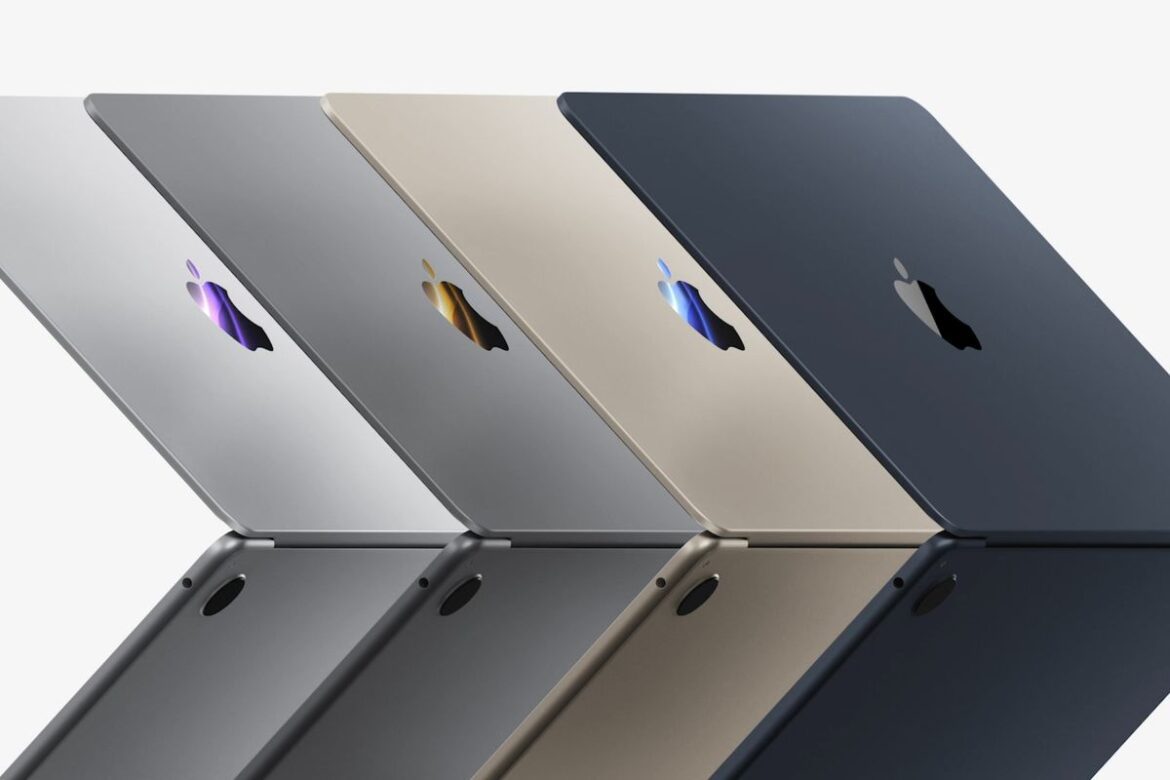 This new Apple product will integrate the powerful M2 chip, which replaces the M1, and introduces several improvements, including batteries with more autonomy, a thinner screen, more memory and a 1080p HD camera.

The Cupertino company has just marketed its long-awaited MacBook Air and has also presented an updated version of the thirteen-inch MacBook Pro. The claim in both cases is that they use the M2 chip, which Apple clearly defines as an improvement on the M1. As announced, the MacBook Air the Liquid Retina screen reaches a dimension of 13.6 inches and is even thinner, the camera is High Definition at 1080p, it has four speakers, a battery with up to 18 hours of autonomy, MagSafe charging and of course more power. And how could it be otherwise when it comes to Apple, the design is another of its great attractions, as it is available in silver, space gray, midnight and star white.

The other product announced by Apple is an improved version of the popular thirteen-inch MacBook Pro in which the M2 chip has been integrated. The features are also outstanding: 24 GB of unified memory, ProRes acceleration and a battery that can last up to 20 hours.

“We’re excited to integrate our new M2 chip into the world’s two most popular laptops: the 13-inch MacBook Air and MacBook Pro,” said Greg Joswiak , Apple’s senior vice president of Worldwide Marketing. “Redesigned around the M2 chip, MacBook Air is thinner, faster and lighter, with a bigger screen, better camera and all-day battery life, and is available in four stylish finishes. Creating a laptop with such a thin and light fanless design that brings together this combination of performance and features is only possible with Apple chips. The M2 has also been integrated into the 13-inch MacBook Pro to further enhance our lightest business notebook with incredible performance, ProRes acceleration , up to 24GB of memory, and up to 20 hours of battery life.”