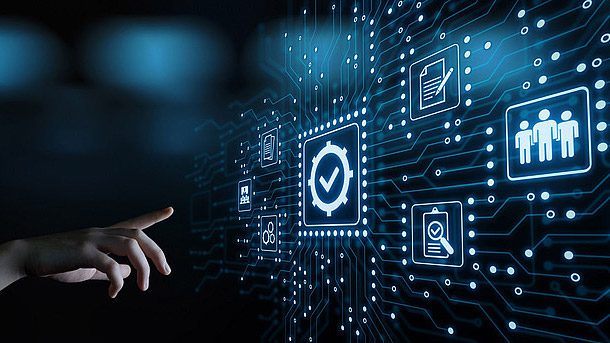 Home FINANCE The Latest in Regtech – Headlines and Stories

The world of regulatory technology (regtech) moves as quickly as regulations and compliance. Here are just some of the latest regtech headlines and news stories.

A report from IHS Markit has shown that most firms prefer using third-party vendors over developing their in-house solutions when it comes to regulatory reporting.

86% of the 90 survey respondents were using some form of regtech vendor and 60% used a combination of in-house regtech solutions and third-party vendors.

The 10-year-old regtech Clausematch platform has raised $10.8m of funding from the Sony Innovation Fund and Flashpoint and aims for growth in Europe and North America with the funding.

The investment is key for Sony Ventures Corporation in a world where ever-changing regulations are making compliance through technology and automation a necessity and a market that’s expected to reach $55billion by 2025.

The Estonian regtech company Salv has partnered with Sweden’s Juni fintech company. Juni’s e-commerce financial platform is looking to improve with the security offered by Salv, particularly when it comes to the detection and tracking of financial criminals.

With regtech playing an important role in fraud prevention and AML and the continued and increased involvement of AI solutions, things are looking very good.

Regnology picked up the Global Technology Partner award for being a “world-class provider of regtech and suptech solutions”.