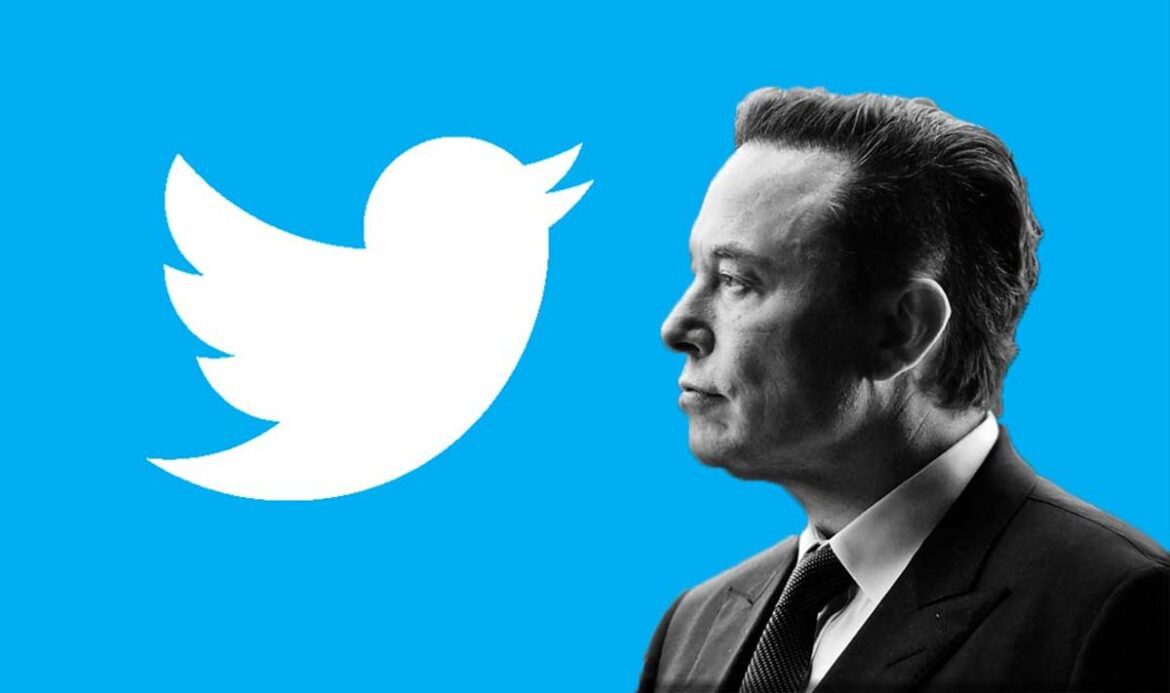 Possibly the most talked about financial transaction in recent months, the very likely purchase of Twitter by Elon Musk continues to generate news. In this article we focus on the latest news on the subject, so you can get up to speed in less than five minutes.

Musk has suggested that the possibility of layoffs at the company would be quite likely if his purchase is confirmed. According to an audio to which the Reuters news agency had access, the billionaire would have declared that the costs are greater than the income, which is not a good situation for Twitter. This, naturally, has been interpreted in terms of potential layoffs, even though nothing has been specified in this regard.

How to Buy NFT Properties in...