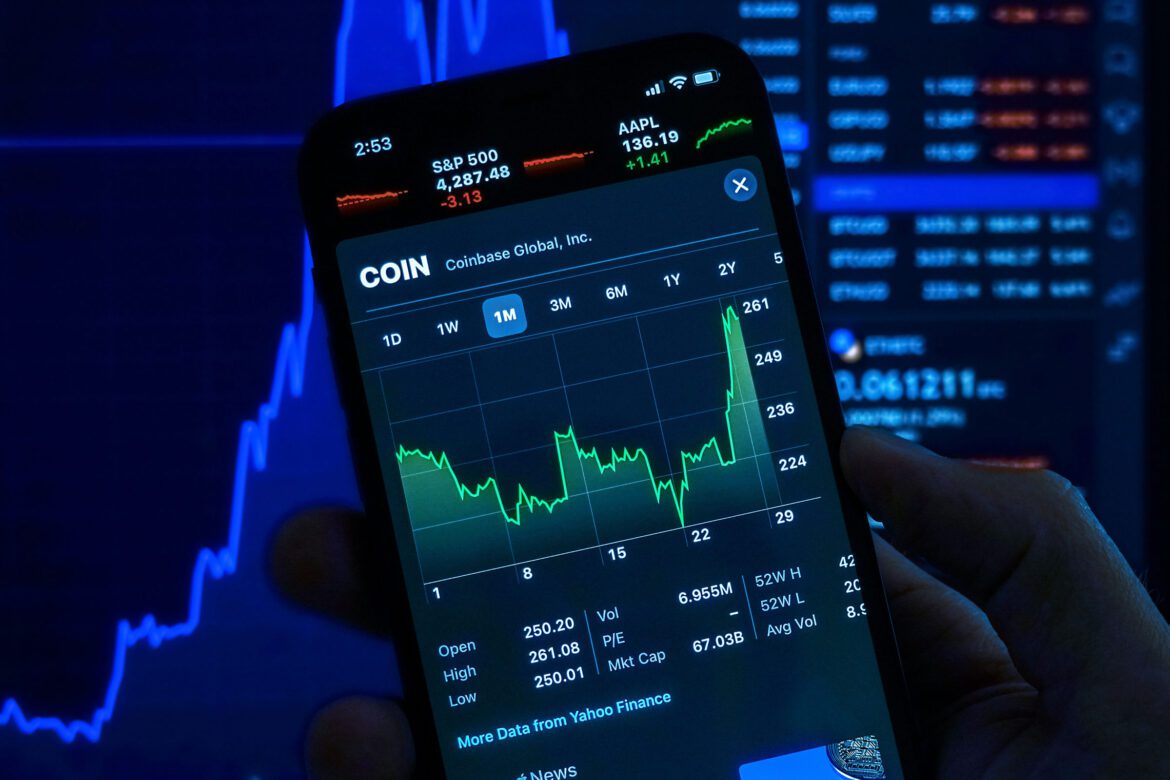 Blockchain technology is not only useful to support the scaffolding of cryptocurrencies like Bitcoin or others. It also enables many other applications, some of which are particularly valuable to a whole range of businesses. In this article we analyze five of the most common and/or recommended applications.

From paying payroll to securing employee identity, blockchain technology offers numerous advantages that entrepreneurs can apply to their companies now. Here is a list of five of the most interesting:

Store data and files in the cloud

Blockchain technology as a storage system has extra security. By decentralizing that information, it is almost impossible for a server crash to affect the company, since the data and files are located in different places.

Digitization of goods and assets

This process, also known as tokenization , or tokenized economy , consists of converting financial assets or authentication models into tokens. This can be especially useful in business fields such as real estate, the health industry, finance and, in general, human resources departments.

Blockchain technology can be an ally for cybersecurity since the block chain makes it difficult to steal digital identities and prevents impersonation.

This use is particularly convenient for companies with employees in various parts of the world, since blockchain technology is an obvious ally of cryptocurrencies. Payments in Bitcoin or other cryptocurrencies would allow companies to save costs. For that, there are already Bitcoin-based payroll payment systems, such as Bitwage. The trend is on the rise, especially when it also allows paying punctual collaborators, not only employees on payroll.

Although it has been tested in the United States, this use of this technology is still in its infancy with regards to voting for regional and national elected representatives. However, given the security provided by verifying identity, it should ensure that there is no voting fraud and would be useful in board and shareholder meetings and with other businesses.