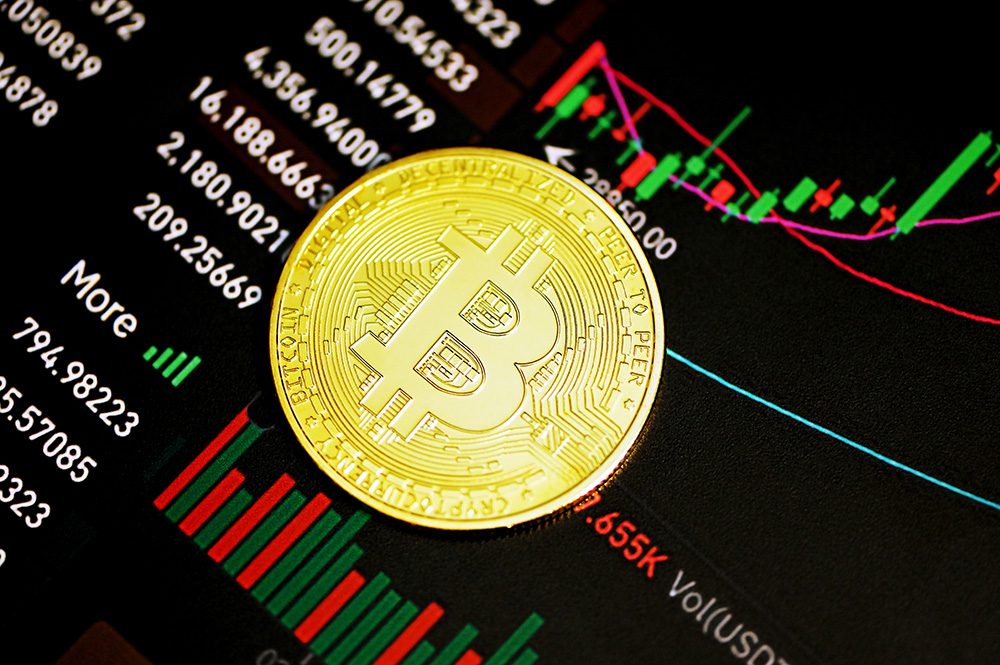 Home NEWS How does Bitcoin work?

How does Bitcoin work?

Cryptocurrencies have been the sensation in the fintech world for a few years and perhaps they are the future of financial transactions: if even Norton has announced a software to mine cryptocurrency that it will integrate into its prestigious antiviruses .

The point is that it is convenient to know them as well as possible and as soon as possible, either to start using them, or to be aware of what is coming.

With that in mind, we present the first installment of a series of articles dedicated to the most popular cryptocurrency: Bitcoin. This open source project that is used as a payment method and also as merchandise was created in 2008 by Satoshi Nakamoto, an entity whose identity is unknown. It was developed by him and other volunteers until the end of 2010, when his public activity ended. Since then, Bitcoin has become the cryptocurrency of reference, to the point that it is the only one that is regularly cited almost as a synonym for cryptocurrency.

In this first installment we make a brief introduction and present the key points. In future articles we will look at blockchain technology , how to mine and other aspects of Bitcoin.

How exactly to categorize Bitcoin is a controversial matter. Is it a type of currency, a store of value, a payment network, an asset?

Fortunately, it is easier to define what Bitcoin is: a software. Don’t be fooled by those images of gold and shiny moneras. Bitcoin is a digital phenomenon, a series of protocols and processes.

It is also the most successful of a hundred attempts to create a virtual currency through the use of cryptography, the science of making and breaking codes. Bitcoin has in turn inspired hundreds of imitators, but it remains the most important cryptocurrency by market capitalization.

Bitcoin is a digital currency, a decentralized system that records transactions in a kind of ledger called a blockchain .

Bitcoin miners use complex computer platforms to solve complex puzzles to confirm groups of transactions called ‘blocks’. If successful, those blocks are added to the blockchain and miners are rewarded with a small number of bitcoins .

Other participants in the Bitcoin market can sell or buy through cryptocurrency exchanges.
Bitcoin ledger is protected against fraud by trusted systems. Bitcoin exchanges also try to defend themselves against possible thefts, although high-profile thefts have already occurred.

Graphene allows to store up to ten times more data