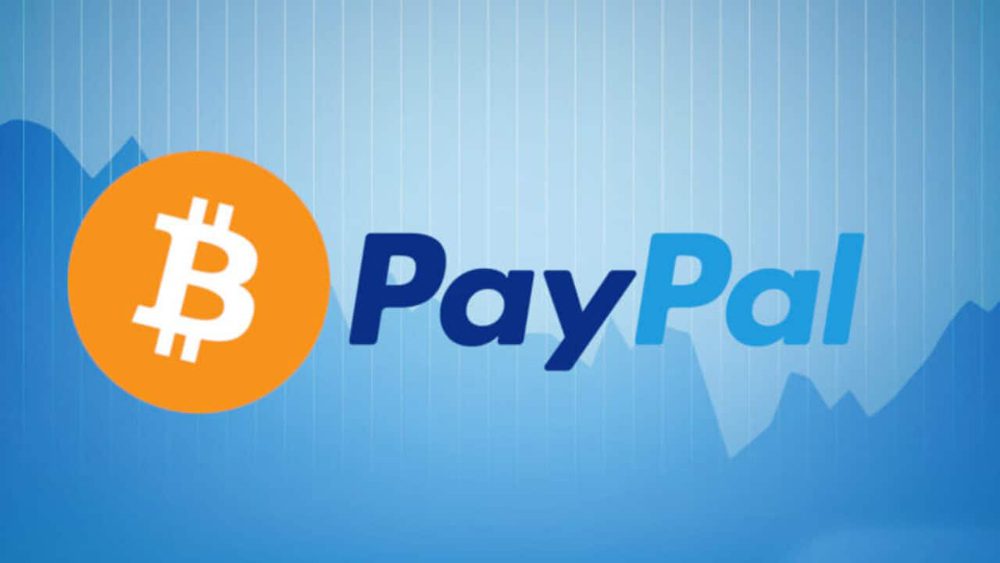 According to the company’s statement, PayPal users living in the UK will be able to buy, store, and sell Bitcoin, Ethereum, Litecoin , and Bitcoin Cash with their PayPal account. In addition, the PayPal application will allow its users to see the prices of cryptocurrencies in real time and access information about the opportunities and risks that buying these currencies entails.

The ability to buy and sell cryptocurrencies was introduced to the app in the United States in November 2020. In addition, the feature has also been used for Venmo – a PayPal-owned mobile payment service.

The company has confirmed that its users will be able to buy amounts as small as a pound of cryptocurrency, and although there are no fees for owning the currency, they will have to pay fees on cryptocurrency transactions and conversions.
In the United States, PayPal imposed a limit of one hundred thousand dollars to buy cryptocurrencies, but there is no information yet on whether the equivalent amount will be applied in the United Kingdom as a maximum, which would be seventy-three thousand pounds.

PayPal is an online payment company that enables money transfers between users and serves as an electronic alternative to traditional payment methods such as checks and money orders. It is one of the largest internet payment companies in the world and operates as a payment processor for online sellers, auction sites and other online business users and even physical merchants, for which it charges a percentage of commission and fee.
It was founded in 1998 and four years later it was acquired by eBay, of which it acts as a subsidiary..