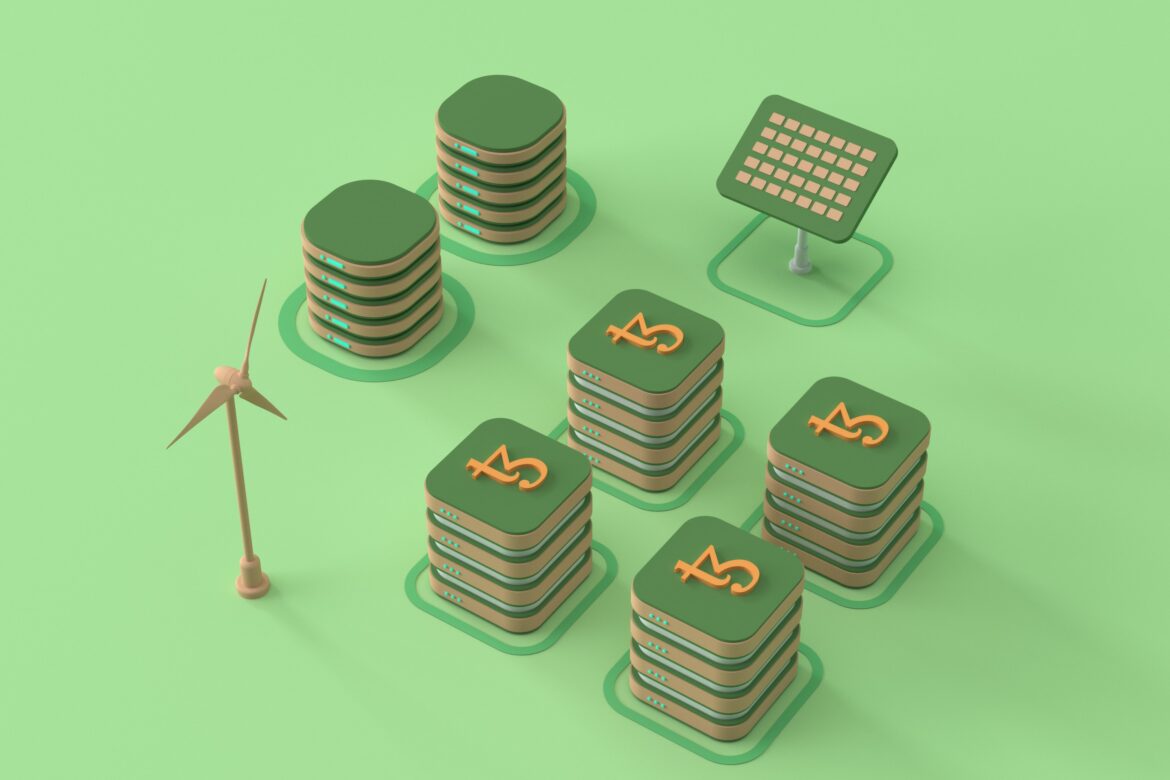 That cryptocurrency is one of the great technological and financial sensations of the last decade is evidence.

There is practically no area in which it does not begin to play an increasingly important role and if news about its acceptance happens -such as the one we recently announced about El Salvador, which plans to convert Bitcoin into legal tender in the country.

Fortunately, this phenomenon is also beginning to reflect contemporary concerns, such as sustainability and respect for the environment, so that cryptocurrencies have already been born that dedicate part of their profits to ecological causes, so that those who bet on them, in addition to having the possibility of earning money, they are contributing to making the world a better place.

One of these cases is Crypto SNACK, which defines itself as the “green currency”, a relatively recent initiative but one that has grown at a remarkable rate, since it has just announced its first 50 partners.
The coin has been launched on the Binance Smart Chain (BSC), a blockchain dedicated to smart contracts, which runs parallel to the Binance Chain. Its managers describe it as “a very interesting currency since we have three different brands grouped under a single umbrella: Crypto Snack, Green Snack and Casino Snack. Crypto Snack is the coin and we are very excited to launch it in the cryptocurrency community, with big plans to use it for P2P lending, AMM and of course it is a fun coin that anyone can bet on.”

The great novelty of Green Snack is that it donates 10% of the total amount of coins to green energy projects to fight climate change: “this is something that we are passionate about and we will soon announce a company with which we are collaborating”.

Finally, Casino Snack is dedicated to helping cryptocurrency players find the best casinos to play at and using the ‘snack token’ to direct players to casinos: “it’s a great way to encourage players who are looking for new fun ways to get involved in the cryptocurrency community.”

Cryptocurrencies Explained: What is Yield Farming?