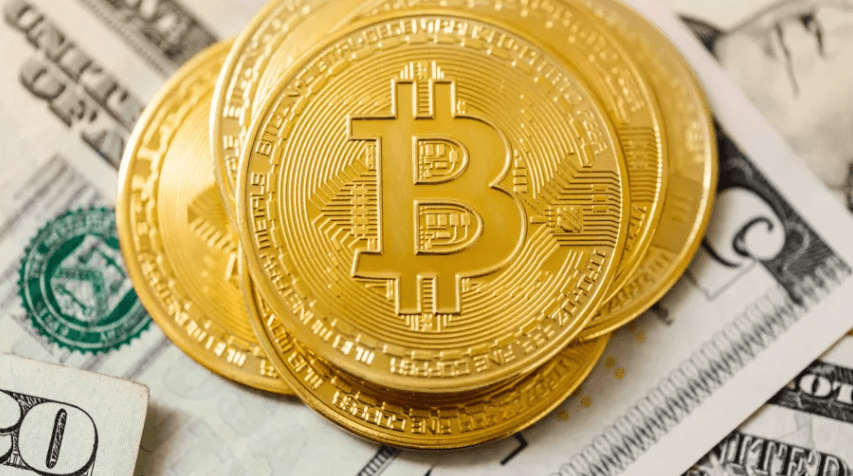 Blockchain technology can potentially add $1.76 trillion to the world economy over the next decade, according to a PwC report. – Source PWC.

The report digs down further and analyzes the top five uses of blockchain and the various industries that will benefit from it. The distributed ledger – as the technology is often called – has the potential to revolutionize industries from healthcare, to manufacturing, finance, retail, logistics, and more.

Innovators are working to create blockchain solutions that would disrupt existing business models. And this is happening in virtually every industry there is. The impact of Covid-19 has accelerated disruptive trends.

The report further shows how organizations across the board are planning to rebuild business operations is their top priority as they rebuild their businesses after the pandemic.

Blockchain technology through the years

The concept of cryptographically secured blocks of information was first described in 1991. Blockchain gained relevance to the internet world after 2008 when Satoshi Nakamoto released the Bitcoin whitepaper. The technology was initially used for digital currencies like Bitcoin.

But by 2014, people were exploring Blockchain’s potential for other financial, inter-organizational, record-keeping, and data-sharing purposes. It is estimated that by 2021, a solid 25% of the Forbes Global 2000 will use blockchain technology as an understructure for digital trust.

Often called the distributed digital ledger of transactions, blockchain is a system that enables multiple computers/users to participate in a data-sharing process. The blockchain technology uses this ever-growing transaction-related data and stores them as ‘blocks’. Each block is timestamped, and all the blocks are linked together to form a ‘chain’.

Each time a participant updates or adds information, everyone involved in the transaction gets notified. This system is extremely hard to corrupt. Let’s say if hackers get access to one computer, they will have to change every connected system since the amended information in one blockchain makes it immediately apparent that there has been tampering.

Blockchain has the potential to become a bedrock of the world’s record-keeping systems and is gaining a lot of importance. Giants like Facebook, Apple, Amazon, Intel, Alibaba, and several others are investing heavily in the technology.

Steve Davies, Global Leader, Blockchain and Partner, PwC UK commented that besides cryptocurrency, blockchain has a lot to offer to both public and private sectors across the world.

It adds a layer of security to the process of sharing and using information and is set to revolutionize how we perceive cybersecurity today. Here are some ways that blockchain is changing the face of commerce right now;

Disrupters are now using blockchain to create smart contracts. It is changing the way online transactions are done online. To put it simply, smart contracts ensure that content creators in all industries are paid fairly for their work – no matter how many times it is sold or re-used.

Businesses like Civic are using blockchain technology to offer users privacy and control over their data while providing identity authentication to third parties. Users can store their details in a single, highly secure account and authenticate their identity by instantly providing data to requesting parties such as banks, credit card companies, etc,

Companies are using blockchain to apply immutable verification to software that powers devices. The technology is also being used to offer cybersecurity and build powerful and secure mobile apps.

For Blockchain enthusiasts, the technology is just as disruptive as the internet when it started becoming mainstream in 1990. People knew it would be important, but most were unaware of just how much, and fewer still saw its potential and limitations.

Blockchain’s benefits are not limited to the industries and areas mentioned above. We are just beginning a disruptive new era, and the possibilities are endless.

If you are a small company thinking forward, a Forrester research (2) identifies four questions you must ask yourself before opting for Blockchain technology.