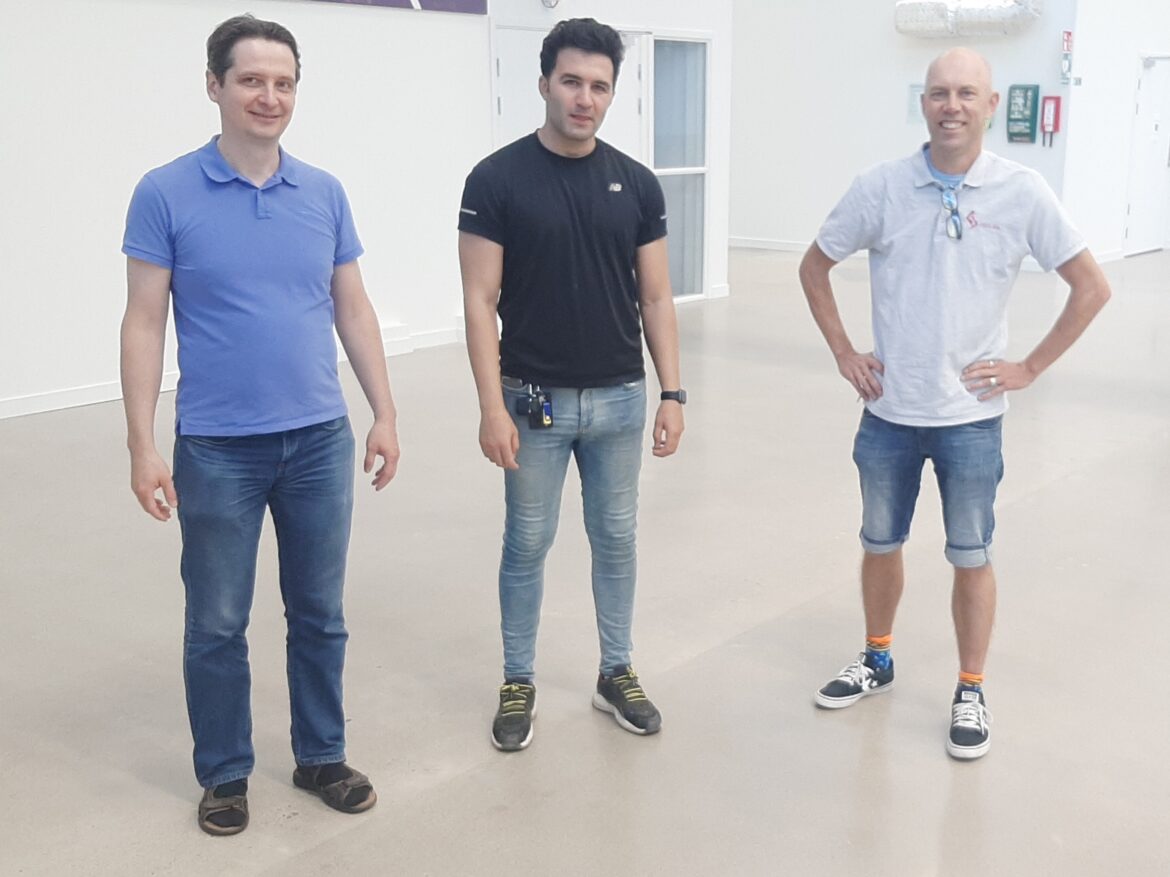 Almi Invest is investing close to SEK 3 million in AlixLabs, which is developing a new method for manufacturing semiconductor components cheaper and faster. Private investors, including NHL professionals Michael, Alexander and William Nylander, are also participating in the issue for a total of SEK 9 million (USD 1 million). The funds will be used for product development and validation of the APS-technology.

Semiconductor components build up the computer chips found in virtually all electronic products, such as smartphones, servers, game consoles, computers and cars. They can be described as the brain and memory that make electronic products work.Today’s semiconductor components are extremely small, making them more difficult and expensive to manufacture. The industry is working to cope with this challenge through new and innovative approaches. Common to these new methods is that they are complex and in most cases extremely expensive. 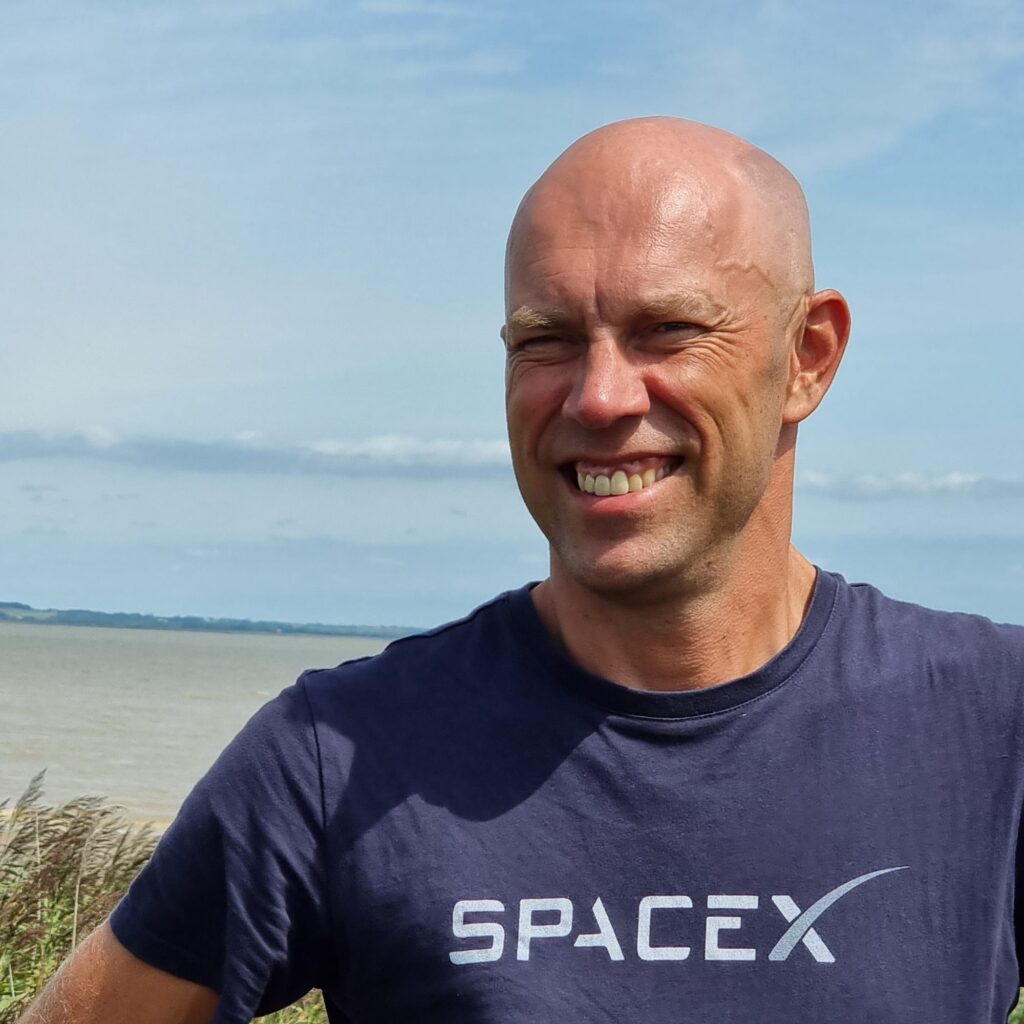 Now AlixLabs from Lund, Sweden, has developed a new, innovative method for manufacturing semiconductor components with a high degree of packing, which eliminates several steps in the manufacturing process – Atomic Layer Etch Pitchsplitting (APS)*. The method makes the components cheaper and less resource-intensive to manufacture and can open up a new path for a more sustainable mass production of electronics. The method also makes it possible to manufacture extremely small semiconductor components in an accurate and efficient way, which means that also smaller production facilities in, for example, Europe will be able to manufacture the components with manageable investments. Today, basically all production of leading edge semiconductors takes place in the USA and Asia, mainly in Taiwan and South Korea.

– AlixLab’s disruptive manufacturing method has enormous market potential and enables continued technology development and more powerful electronics that are at the same time much more resource-efficient, says Anna Gisselsson, Investment Manager at Almi Invest.The company’s method is covered by an approved patent in the United States* and it has additional patent applications in other countries.

– Thanks to this investment, we can take the company to the next level, says Dr. Jonas Sundqvist, CEO of AlixLabs. Today, we have a number of ongoing negotiations with R&D actors, equipment and semiconductor manufacturers to create a basis for further cooperation for the development of our products. In the longer term, we want to create an ecosystem covering the complete value chain for APS and we hope to have a strong base in Europe with a global reach.

.- The R&D from these funds will allow us to strenghten and expand our IP portfolio for our properitary APS-technology, says Dr. Dmitry Suyatin, CTO of AlixLabs.

* Atomic Layer Etch Pitch Splitting (APS). As previously reported (April 30th, 2021) The US Patent Office has approved AlixLabs’s patent application for nanofabrication by ALE Pitch Splitting (APS). The US Patent Office has issued a patent (US10930515) on February 23, 2021. The patent covers methods to split nanostructures in half by a single process step using Atomic Layer Etching (ALE). The method has the potential to have a big impact on the semiconductor industry by enabling sustainable scaling of electronic components and shrink chip designs further in a cost-effective way. The method is complementary for single exposure Immersion and Extreme UV (EUV) Lithography and corresponding multiple patterning technologies like self-aligned double and quadruple patterning (SADP resp. SAQP) as well as multiple exposure lithography-etch and directed self-assembly (DSA).

Schrems II: What Nordic Companies Need to do to Comply with the EDPB Recommendations

Stockholm one of the most innovative cities in the world

PPDS delivers on a suite of choice for PMS integration to the...

Stockholm one of the most innovative...

PPDS delivers on a suite of...