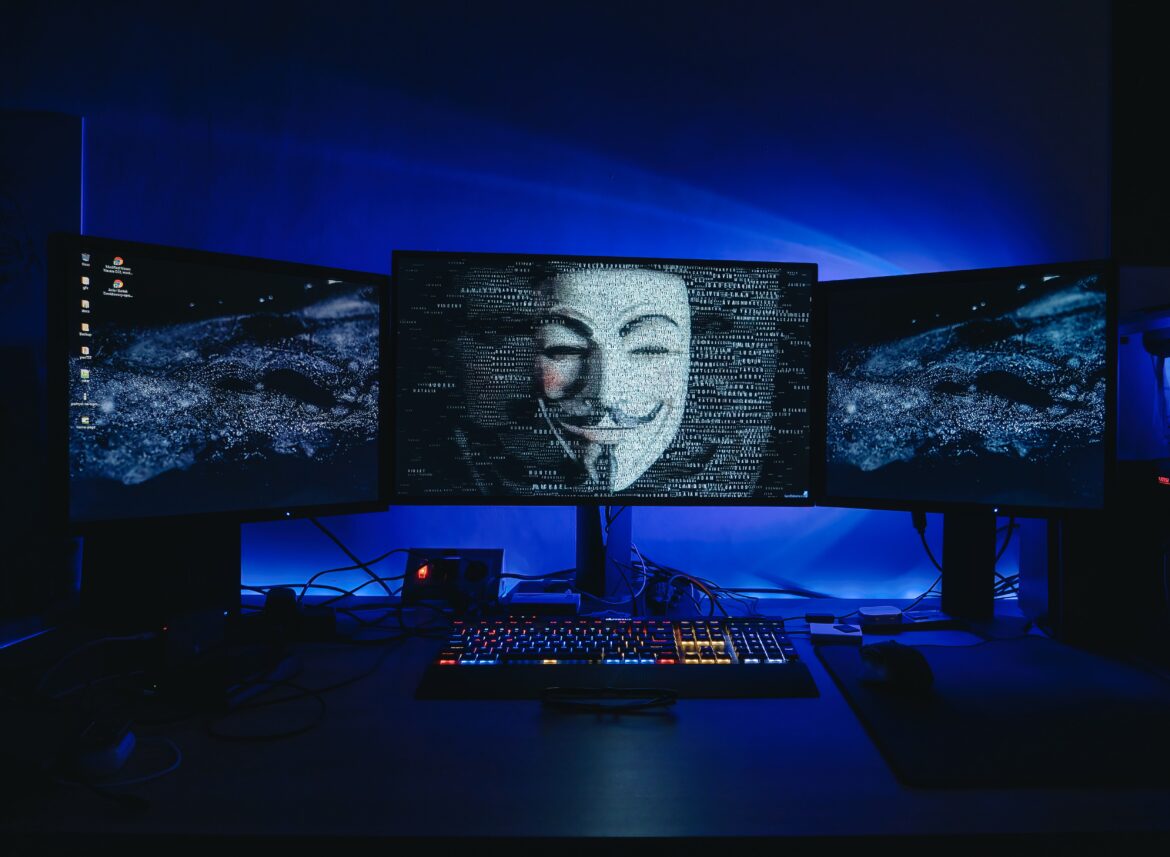 A gas pipeline, dozens of government agencies, Florida’s water supply, one of the world’s largest meat producers… Those have been some of the most high-profile victims of recent hacker attacks.

In recent months we have seen a considerable growth in the number of cyberattacks, often disrupting products and services that are key to our daily lives. Many of those attacks have employed ransomware, a series of tools hackers use to gain access to our computers to tamper with or shut down until paid.

Cyberjacking is not new, but there is a new trend among hackers to attack key infrastructure and businesses that makes such attacks more lucrative for them and therefore more serious for the victims. In addition, with the increase in teleworking during the pandemic, there are numerous vulnerabilities that have been revealed and that facilitate these attacks.

The United States Department of Justice created a team in April to combat cyber ransomware, as it declared 2020 “the worst year in history” for extortion cyber attacks. The problem seems to be getting worse: in the first half of 2021 there has been a 102% increase in the number of cyberjackings compared to the beginning of last year, according to a report by Check Point Software, a company specialized in cybersecurity. Data that does not even take into account the most recent incidents.

The US government has increased its efforts to combat the danger of cyberjacking, but experts warn that without significant cooperation and investment from the private sector, such attacks will continue.

A new kind of cyber attack

Many people believe that cyber attacks are just that: an attempt by hackers to steal important data or money online. But now hackers have found a new source of money: attacking physical infrastructure.
These attacks have the potential to cause chaos in people’s lives, causing product shortages or price hikes, for example. The greater the disruption, the more likely companies are to pay to prevent it.

“If you’re into ransomware, your goal is to cause as much pain as possible to force these companies to pay you,” says Katell Thielemann, vice president, security analyst and risk manager at Gartner.

How to build customer loyalty through gamification