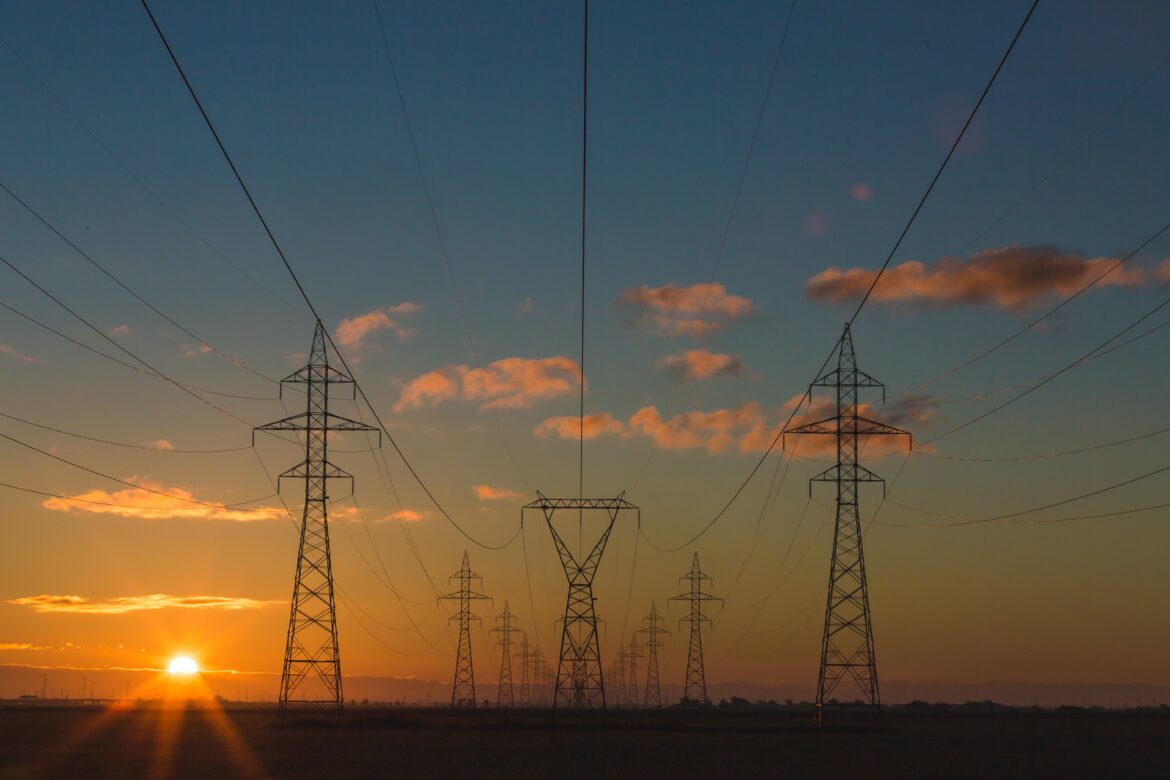 Researchers at the Idaho National Laboratory in New Mexico have developed and tested a technology that can block cyberattacks on the power grid. During a demonstration at the Idaho National Laboratory Critical Infrastructure Complex facility, the apparatus in question, Constrained Cyber communication Device (C3D) was subjected to a series of remote access attempts indicative of a cyber attack.

The section alerted operators to abnormal commands and automatically blocked them, thus preventing attacks from accessing and damaging critical components of the power grid.

“Protecting our critical infrastructure from foreign adversaries is a key component of the Department of Homeland Security,” said Patricia Hoffman, Assistant Secretary of the US Department of Energy.
“It is achievements like this that extend our efforts to harden our electrical system against threats while mitigating vulnerabilities. Leveraging the capabilities of Idaho National Laboratory and other national laboratories will accelerate the hardware modernization of our electrical grid, protecting us from cyberattacks.”

A device to review and filter commands that blocks cyber attacks

The device, C3D, uses advanced communication capabilities to autonomously review and filter commands that are sent to the relays. The relays are the heart and soul of the national electricity grid and are designed to quickly send power interruption commands in the event that a disturbance is detected. For example, relays can prevent expensive installations from being damaged when a power line fails in a storm.

However, relays are not traditionally designed to block the speed and stealth of a cyber attack, which can send unpredictable commands to the network in a matter of milliseconds. To prevent such attacks, intelligent and automatic filtering technology is necessary.

“As cyberattacks against the nation’s critical infrastructure have become increasingly sophisticated, there is a need to create a device that provides a last line of defense against attacks,” said Jake Gentle , Laboratory program manager. Idaho National. “The Constrained Cyber communication Device (C3D) has an essential role in the network of a facility, since it monitors and blocks cyber attacks before they impact the behavior of the relays”.