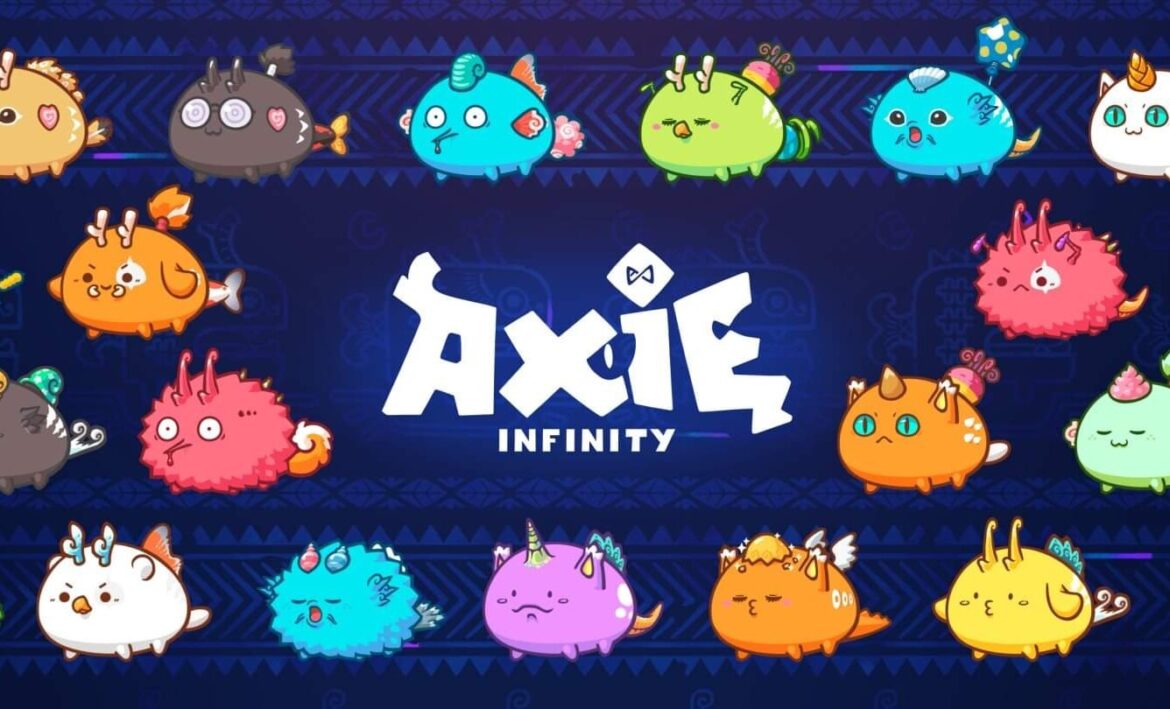 One of the biggest trends of 2022 in the world of non-fungible tokens is the video games that incorporate them. In fact, analysts consider these games a key element for their growth and popularity, since they allow you to earn cryptocurrencies while having fun.

In this article, we present five of the most prominent video games that use NFTs, but first, here is a brief presentation of what these games are and how they differ from those that, like World of Warcraft, include objects with value outside of those games.  “What is really different about NFT games is that all virtual assets are recorded on blockchains owned by the developers and can be traded openly on markets that assign a value to the objects. And it is that here, the developers implement smart contracts that are stored in the blockchain, which establish the operation of the NFTs in the game. Objects are traded as if they were physical assets and each transaction is recorded back on the blockchain.”

And now yes, without further delay, here is our Top 5 (ordered alphabetically, not in order of importance).

It was one of the first NFT video games and, being inspired by Pokémon, it is also one of the most popular. We can breed Axies which can then be sold or traded with other players.

It involves capturing the beings known as Illuvials which, of course, can then be used to fight other players.

An action game with its own real estate market powered by the block chain. The players, in fact, are divided between miners and landowners.

A peculiar video game or, rather, a multiplatform GameFi metaverse, which combines NFTs with DeFI performance farming. Players can purchase the game’s NFTs on Binance NFT or on its secondary market.

A farm-centric video game, possibly inspired by Animal Crossing. Purchased plots of lands are those that can then be sold as NFTs.