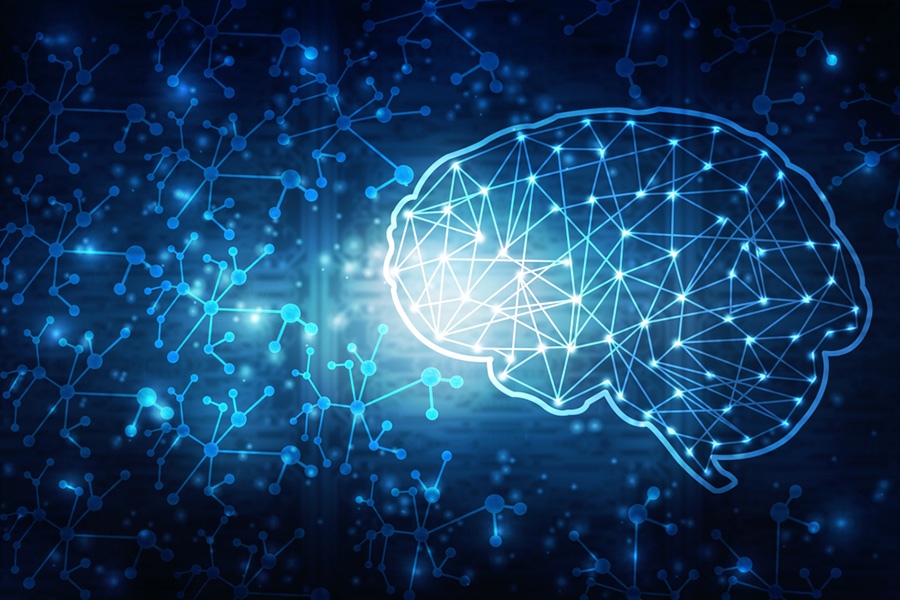 The Internet and the media landscape are broken. The dominant commercial Internet platforms endanger democracy. Despite all the great opportunities the Internet has offered to society and individuals, the digital giants have acquired unparalleled economic, political and cultural power. As currently organised, the Internet separates and divides instead of creating common spaces for negotiating difference and disagreement” (The Public Service Media and Public Service Internet Manifesto).

the BBC as well as the creation of a Public Service Internet.

Prof Christian Fuchs, who is the Director of the Communication and Media Research Institute at the University of Westminster and co-initiated the Manifesto, commented, 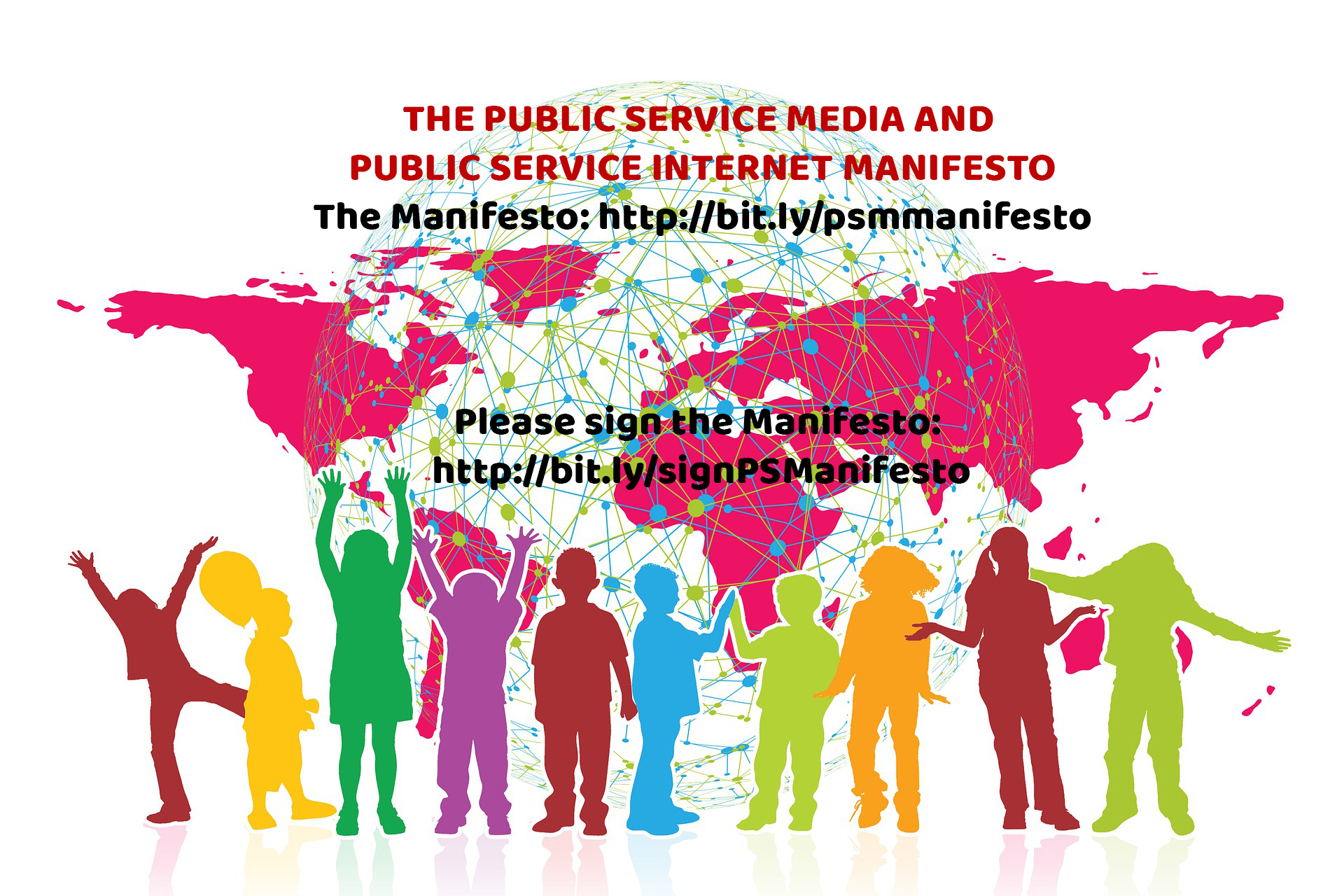 “Democracy requires Public Service Media and a Public Service Internet. The digital giants such as Facebook, YouTube/Google, Netflix, and Amazon dominate the Internet. The results have been monopolies, dataveillance, algorithmic politics, digital populism, the Internet as huge shopping mall, filter bubbles, fake news, post-truth culture, and a lack of debate. Our Manifesto demands the creation of a Public Service Internet so that Public Service Media are enabled and properly resourced to be able to provide online platforms that have a not-for-profit imperative and the digital remit to advance information, news, debate, democracy, education, entertainment, participation, and creativity with the help of the Internet”.

The Manifesto was created by a group of international media experts who engaged over several months in an online discussion and collaboration process utilising the ecomitee.com platform. The Manifesto initiative is part of the research network InnoPSM: Innovation in Public Service Media Policies that was funded by the UK Arts and Humanities Council and is led by Dr Alessandro D’Arma from the University of Westminster and Dr Minna Horowitz from the University of Helsinki.

Dr Klaus Unterberger, who is Head of the Austrian Broadcasting Corporation’s Public Value Department and the Manifesto’s co-initiator, said,

“Public communication is more than business. It is a public purpose. The global pandemic, accelerating climate change and increasing social inequalities have demonstrated the urgency of accountable and reliable news beyond fake news and polarization. We need a new Internet that provides a public sphere for citizens, not just for consumers. The existing infrastructure of Public Service Media must play a vital role in creating an alternative to the dominance of data companies. There are new opportunities for strengthening the public sphere and democracy. This is why we call for action”.

Inventum Genetics GmbH and Universität Marburg agree on a collaboration

The newly formed GSANDMASTELLAR Group takes over the management of upcoming and...

Technology investment will transform global healthcare away from an illness service

Maximize the reach of eSIM capable devices and eSIM activation

EPOS Is Going Beyond at This Summer’s DreamHack

Electronic signature in do-it-yourself and building...