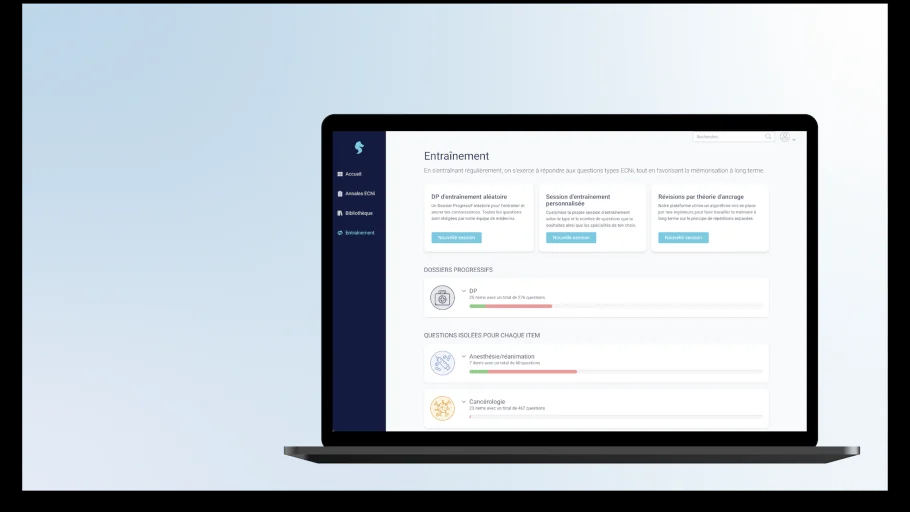 Hypocampus has made its first entrance on the international market to support 165 000 french speaking medical students with personalized learning.

The absence of curriculum aligned content combined with learning support was identified early. Since the site went live in October 2021 over 5000 students have registered and spent over 3000 hours focused study time.

During initial dialogues with students, they expressed high levels of stress due to the high stakes final exam and the lack of existing solutions for support in preparation for the exam. Hypocampus is now offering the students locally adapted content built by the top 1% of doctors in France. The content is combined with evidence-based learning tools that already have improved the learning of 60 000 users in Sweden. Since the beta launch a couple of months ago the feedback from students has been overwhelming: 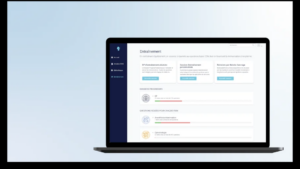 “I have started studying exclusively on Hypocampus now, you do a crazy job! Thank you very much for the stress relief.” Clara

“Hypocampus is 10 000 better than what we have had before. The answers to the questions are very pedagogically described. Honestly, this is the first time I have found a complete site and concept that I like.” Simona

Hypocampus CEO, Hampus Ivert, is humbled by the confirmation that the platform is already making a difference for the students.

“It gives incredible confidence when French students choose Hypocampus in preparation for a test that affects their entire future. A key factor, being able to build this site so fast, is having a close collaboration with both end-users and top-performing (top 1% in the final exam) doctors. Their efforts and input are what have contributed to users feeling that we already provide better support than established competitors such as Elsevier, one of the world’s largest publishers.”

The next step for the team is to continue improving the platform and investigate new opportunities. Only through word of mouth, the French content has already been acknowledged by a couple thousand of students from francophone Africa. Hypocampus hopes to support more students and scale the solution to new markets as a next step.

Qamcom announces partnership with Earin to enable new opportunities in the hearables...

Qamcom announces partnership with Earin to...