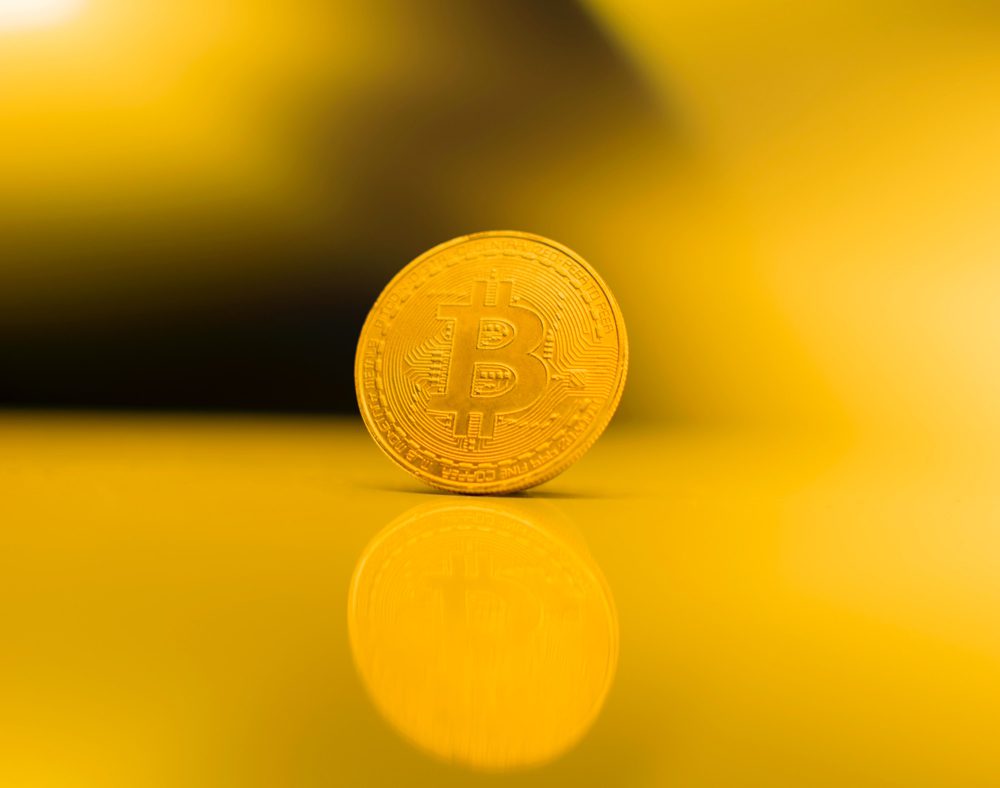 Despite its logical fluctuations, Bitcoin continues to be the cryptocurrency of reference and the most commonly cited when talking about this new technological and financial field.

We are dedicating a series of articles to cryptocurrency that explain its operation and technology. In this article, instead, we focus on information that is worthwhile

How does it work?

From the user’s perspective, Bitcoin is nothing more than a mobile or desktop application that provides a personal Bitcoin wallet and allows the user to send and receive bitcoins with the . This is how Bitcoin works for most users.

Behind the scenes, the Bitcoin network shares a public ledger called the ” blockchain .” This accounting contains each transaction processed, allowing the validity of each transaction to be verified. The authenticity of each transaction is protected by digital signatures corresponding to the sending addresses, allowing all users to have full control when sending Bitcoins from their Bitcoin addresses. Furthermore, anyone can process a transaction using the computing power of specialized hardware and get a reward in Bitcoins for this service. This is commonly called ” mining ” or mining.

What is bitcoin mining?

Bitcoin mining is the process of investing computing power to process transactions, ensure network security, and ensure that all participants are in sync. It could be described as the data center of Bitcoin, except that it has been designed to be completely decentralized with miners operating in all countries and with no one having absolute control over the network. This process is called “mining”, as an analogy to gold mining, as it is also a temporary mechanism used to issue new bitcoins. However, unlike gold mining, Bitcoin mining offers a reward in exchange for useful services that are necessary for the payment network to function securely. Bitcoin mining will continue to be necessary until the last bitcoin has been issued.

Bitcoin is the first implementation of a concept known as “crypto currency”, which was first described in 1998 by Wei Dai on the ” cypherpunks ” email list , where he proposed the idea of a new type of money using the cryptography to control their creation and transactions, instead of being done by a centralized authority. The first Bitcoin protocol specification and proof of concept was published by Satoshi Nakamoto in 2009 on an email list. Satoshi left the project at the end of 2010 without revealing much about himself. Since then, the community has grown exponentially and has numerous developers working on the Bitcoin protocol.

The valuable use for entrepreneurs of the Google My Business platform