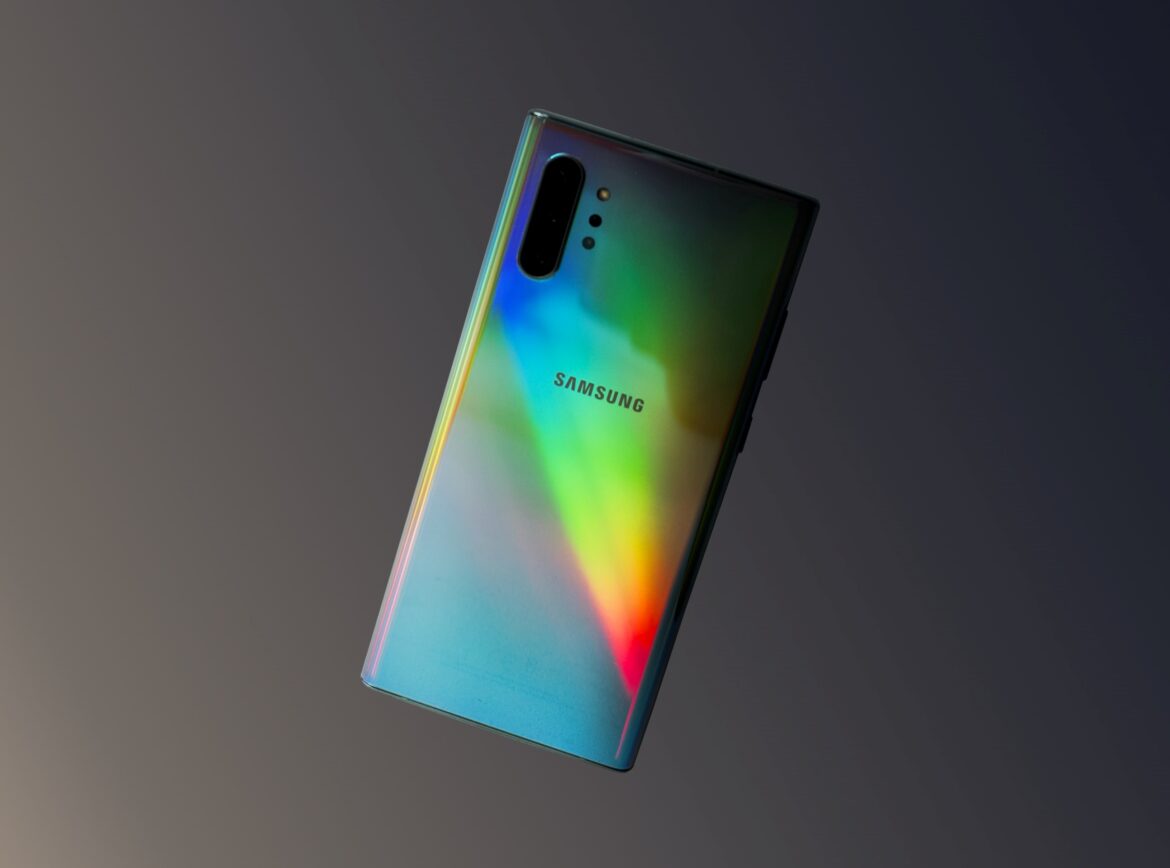 The Samsung Galaxy S22 is only a few months old but the rumours are already beginning to circulate about what its successor will be like and its likely specs.

Firstly, you should know that the newly-released Galaxy S22, Galaxy S22 Plus, and Galaxy S22 Ultra are fine devices worthy of the company’s flagship line, but that doesn’t mean that we can’t look to the future and start thinking about what the Galaxy S23 product line will have in terms of features and specs.

When Will the Galaxy S23 Come Out?

What Will the Specs of the Galaxy S23 Be?

One of the first things to be rumoured about new phones is always the camera, especially easily-understandable numerical specs like the number of megapixels the camera has. For the S22, rumours of a 200MP camera were floating around and, while this never happened, the same rumours have attached themselves to the upcoming S23.

Not only would this be a massive leap from the S22 Ultra, but it’s not always necessary. The best photos aren’t solely down to megapixel count anyway.

Samsung’s Universal Flash Storage 4.0 was announced in May and there are expectations that the new technology could go into production later in 2022, it could be included in the upcoming Galaxy S23.

There are also calls for improved battery life and cooling. The current S22 line performs poorly against competitors like the iPhone 13 Pro Max and also tends to get rather hot when running hardware-intensive apps like games. If Samsung listens to its critics, we can expect improvements in both of these areas for next year’s S23 range.

Finally, there are a lot of rumours going around about Samsung changing chip providers, but these rumours pop up and are debunked so quickly that it’s probably worth waiting for the dust to settle on them before venturing to suggest who’ll be providing the chips for the S23 range.

In Privacy Improvement, WhatsApp Will Finally Let You Hide Your “Last Seen” Status