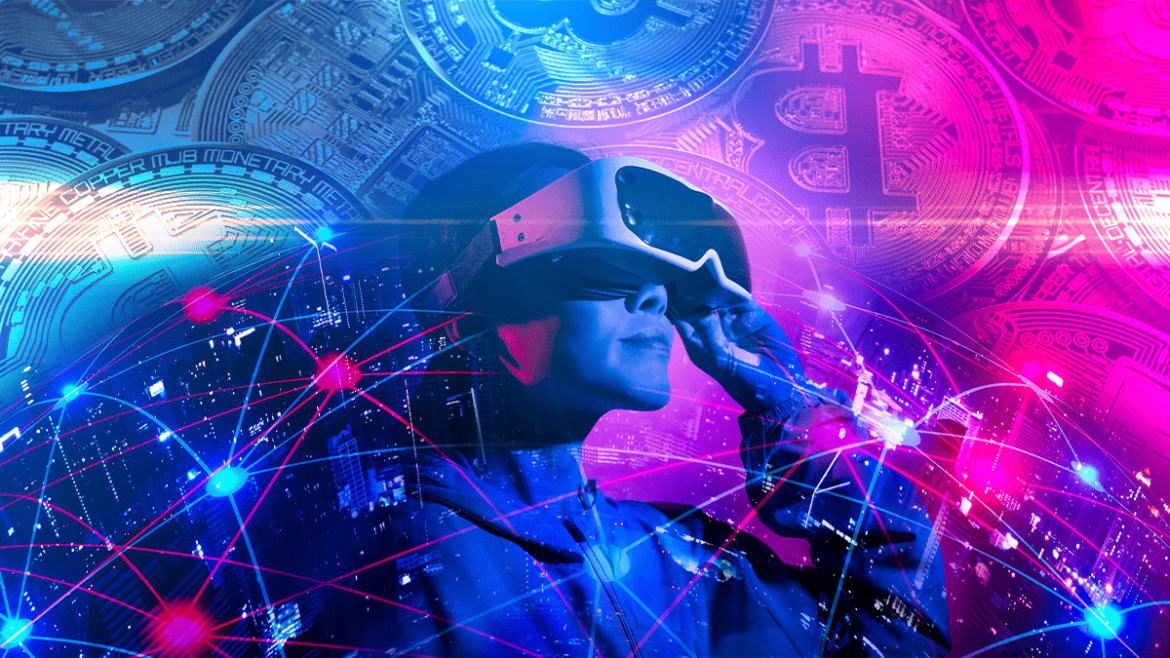 We dedicated an article to the metaverse so that those who were not yet familiar with the concept could at least understand what it is about. However, this time we are going to go a little deeper with this list of five key points that allow us to truly grasp the importance it may garner over the next five years.

Next Evolution of the Internet

Characteristics of the Internet such as the possibility of connecting people, while working as an expansion of the economy and the entertainment industry, should be enhanced with the metaverse.

It is still early to determine to what extent it will be a lucrative business, but that has not stopped Bloomberg from putting a price on it after Zuckerberg’s announcement of developing his own metaverse. He considered that the turnover would be around 800,000 million dollars. Meanwhile, Roblox, a virtual world of video games, already generates 454 million euros in revenue per quarter.

This interesting concept is described very well by David Alayón for the Retina website. “Although the player is not playing and connected, time continues to pass, and things happen. (…) Probably the one that contributed the most to the concept of metaverse that we have now was Second Life . Launched in 2003, it literally proposed a parallel virtual universe in which to have a ‘second life’. The purpose of this world was not to play, but to live: socialize with other people, attend events, buy land and build a house, have romantic relationships, generate businesses, study and train… In fact, it was labeled as a video game because networks social networks did not yet exist, although it has more to do with them than with the gaming world”.

As with the internet, it is unlikely that a single company will build the entire metaverse, so investments from tech companies will be needed,

Does it already exist?

The New York Times asked this very question and concluded that the project is still too early to imagine. Here is the crux of the matter: the human imagination is still not enough to conceive what it will be like. Paralleling the same thing that happened, regarding the internet, at the end of the 80s.

The impact of the metaverse on education