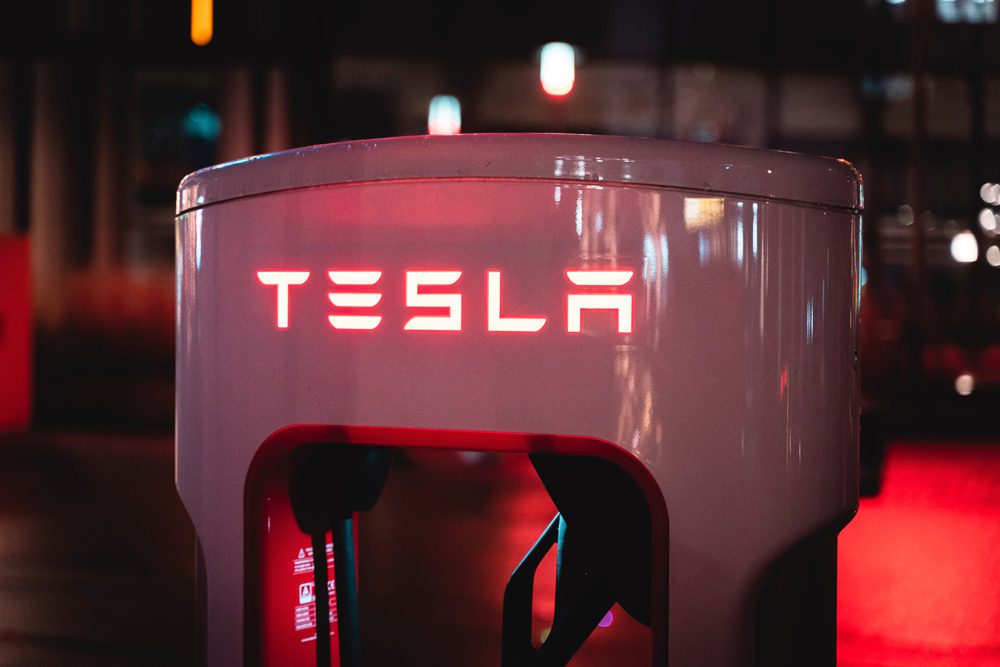 Tesla is developing a robot for repetitive and dangerous tasks

Elon Musk has just announced that Tesla is building a humanoid robot that he hopes to have a prototype ready for next year.

“It will basically start out doing boring, repetitive and dangerous work,” Musk said of the robot in question.

He also revealed that the human-like robot will have a face-level screen displaying useful information, that it will be approximately one meter and seventy centimeters (5 feet and eight inches) tall, weigh 56.7 kilos, be able to lift 20 .4 kilos and will move at just over eight kilometers per hour. Instead, we don’t know yet if the company plans to use it only for internal tasks or if it will be for sale and, if so, for what price. The goal, for now, is to be able to obey simple commands, such as going to a store for purchases.

The danger of job loss

According to Musk, the robot will have a huge impact on the economy and physical work will only be an option, so a universal basic income would be necessary. In fact, the Tesla chairman is among the leaders of Silicon Valley who have warned of the elimination of jobs by the progress of robotics, so that many humans will need other sources of income.

Human-like robots have been one of the most fascinating aspects of science fiction for decades, but we have yet to bring to life robotic humanoids that perform human tasks entirely satisfactorily. Artificial intelligence has improved rapidly, but it is still a long way from the general skills of an average child. So far we have only managed to create robotic applications that perform basic tasks in simple environments: many of us have one of the clearest examples at home, cleaning robots.

A complement to Tesla’s work on self-driving vehicles

Musk describes the robot as an extension of Tesla’s work with autonomous vehicles. Not by chance, the robot will use the same chip and will navigate thanks to eight cameras, a system very similar to that of Tesla vehicles. Of course, as is often the case with the company, we will surely have to wait to see the humanoid robot in operation: the autonomous driving software is being investigated in the United States to assess its safety and the vehicles are not yet mass marketed, despite of the promises of previous years.

SimpleFX app makes it easy to invest with cryptocurrencies

The alternatives to Bitcoin for investing in cryptocurrencies