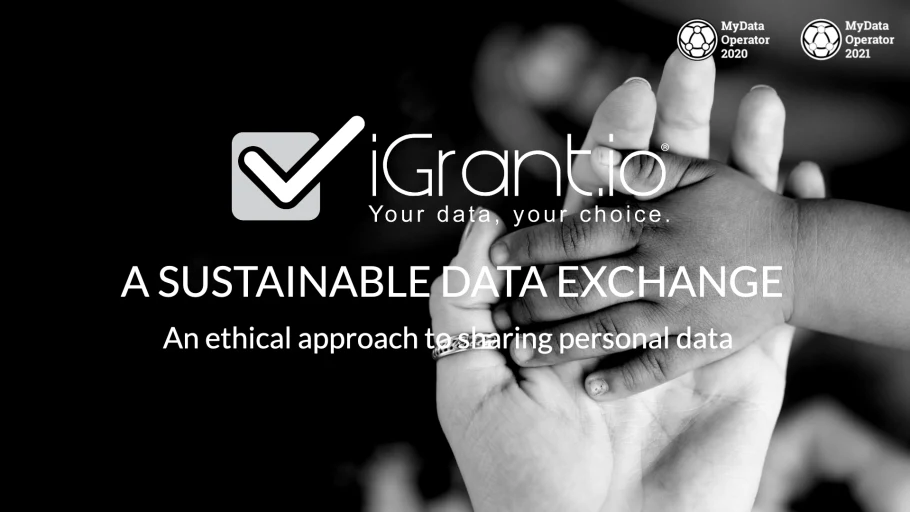 Home NEWS iGrant.io has been awarded with the status of MyData Operator

iGrant.io is proud to announce that it has been awarded the status of MyData Operator, for the second year running.

The MyData Operator Award recognises personal data companies that have shown leadership in the personal data space through their human-centric approach to personal data that empowers individuals with the tools they need to manage their personal data.

Today, 22 service providers across 11 countries were awarded the status of MyData Operator 2021. The Award acts as a symbol of best practice that reassures individuals, governments, investors, and other companies and organisations alike. 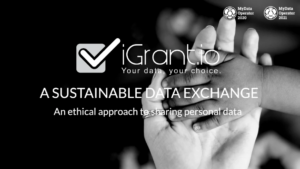 MyData Global chairman Antti “Jogi” Poikola, commenting on the awards and their impact on EU policy on data, noted: “The development of the Data Governance Act (DGA) shows a clear link to the MyData Operators white paper, which describes the operations and functions of what the EU terms as ‘data intermediaries’. Seeing how the white paper and the MyData Operator Awards have influenced legislation is a significant step in realising the principles in the MyData Declaration.”

iGrant.io co-founder and CEO, Lotta Lundin says: “This award is a testament to our commitment to a human centric approach to personal data usage, ensuring a win-win for individuals and for organisations who wish to monetise their data assets. It also puts us in a unique position to realise the role of a data intermediary within Europe and beyond”.

The outcome of the exercise of...