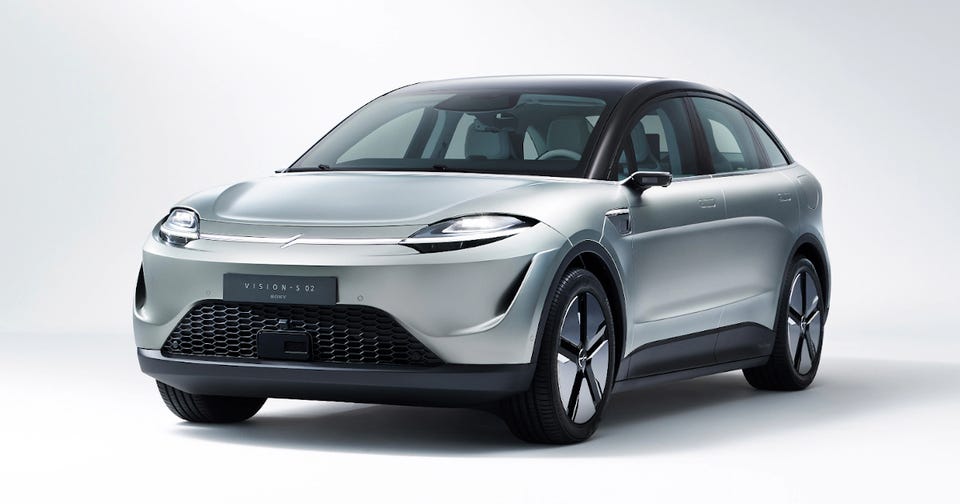 You probably don’t think of Sony when you think of cars, but the Japanese company has signed a “memorandum of understanding” with Honda to work together on the “development and sales of high value-added battery electric vehicles”.

That’s right. The two are looking to make EVs together and as far as we know, this collaboration will come in the form of a new brand.

The thinking behind it is that the joint venture will be more effective in the long term than it would be under just one of either of the brands.

There have even been discussions of an IPO for the venture or stakes being sold to other companies.

When Will the New Sony and Honda Cars Be Out?

The plan is to start marketing the first vehicles in 2025 with Sony behind software and entertainment and Honda sticking to the hardware and safety as you’d expect.

However, Honda has said that the goal is to have the new company established within 2022, though this won’t own or operate the manufacturing facilities.

Why Does Sony Want to Make EVs?

The company has been toying around with the idea of making an electric car and in 2020, even put its Vision-S 01 concept sedan and Vision-S 02 SUV out onto the floor at the Consumer Electronics Show (CES) in Las Vegas.

That said, the company has been quite clear that while the intention is certainly there, it lacks the manufacturing capabilities to turn these concepts into mass-produced realities. However, the sedan was actually road tested.

Where Does Honda Fit In?

Since 2021, Honda has been open to the idea of collaborations or “strategic alliances” and admitted having trouble with software development for electric vehicles.

Due to these weaknesses, a solo venture in developing EVs was seen as risky and making alliances with “companies that are strong in their field” was the only real way for the company to go.

Having already benefited from alliances with GM, the move to ally with Sony, a company that has the expertise in the areas where Honda is lacking, seems like a match made in heaven. At least that’s what the execs will have us believe.