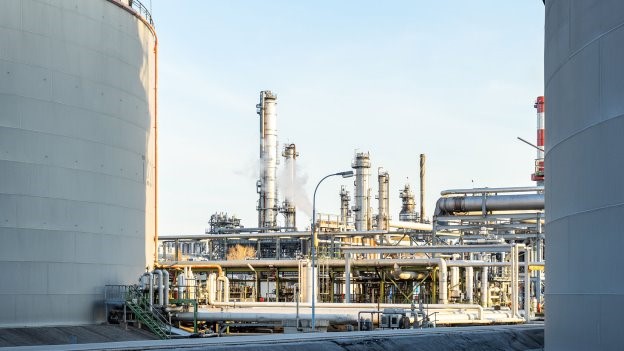 Carbon offset industry can be misleading, and sometimes does more harm than good to the planet

More businesses than ever before are committing to reaching net zero emissions by 2050. These commitments contribute to limiting global temperature rise to 1.5°C, which will mitigate some of the worst consequences of climate change.

To reach net zero, businesses need to cut both direct emissions and emissions occurring in their supply chain.

But navigating between different methods of carbon offsetting can be difficult for companies. A lack of standardization and legal definition means that carbon offsetting is largely an unregulated frontier, and companies that choose ineffective offsets can end up greenwashing. This isn’t always done maliciously: businesses may believe they’re truly compensating for their carbon footprint.

“If you want to be a responsible business, you can’t just pay to offset your current carbon emissions and call it a day. To reach global net zero and mitigate the worst effects of climate change, businesses need to reduce their emissions as much as humanly possible, as quickly as humanly possible, then engage in high-quality climate investment to compensate for whatever’s left,” says Kristian Rönn.

“We need to be better and do better. Businesses can avoid unintentional greenwashing and expensive risk-taking by doing the right thing from the beginning. If you get it right the first time, you don’t have to go back and take care of the emissions that were not taken care of properly in the first place,” Kristian Rönn explains.

Normative has set up a carbon removal portfolio featuring a range of methods including biochar, enhanced weathering, bio-oil, and CO2 mineralization. These are provided by Patch.io, backed by science, and vetted by independent third-party experts.

Examples of carbon offsetting projects that do not pass Normative’s four tests include offsets that give the appearance of carbon neutrality without truly achieving it. One of the most common examples of an ineffective offset is tree planting, to offset emissions by planting trees which theoretically absorb equivalent CO2 from the atmosphere – but newly planted trees can take decades to capture the emitted carbon. Meanwhile, the carbon emissions they’re meant to compensate for are instantaneous. 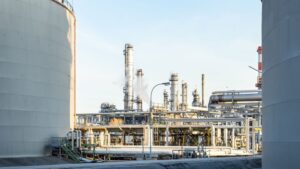 “It is now easier than ever to do the right thing. By investing in real impactful climate investments, businesses can take an active part in solving the climate crisis,” Kristian Rönn explains.

“We want to help businesses committed to net zero do the right thing. With science-based solutions, we offer a way forward for those that are serious about making an impact,” Kristian Rönn concludes.