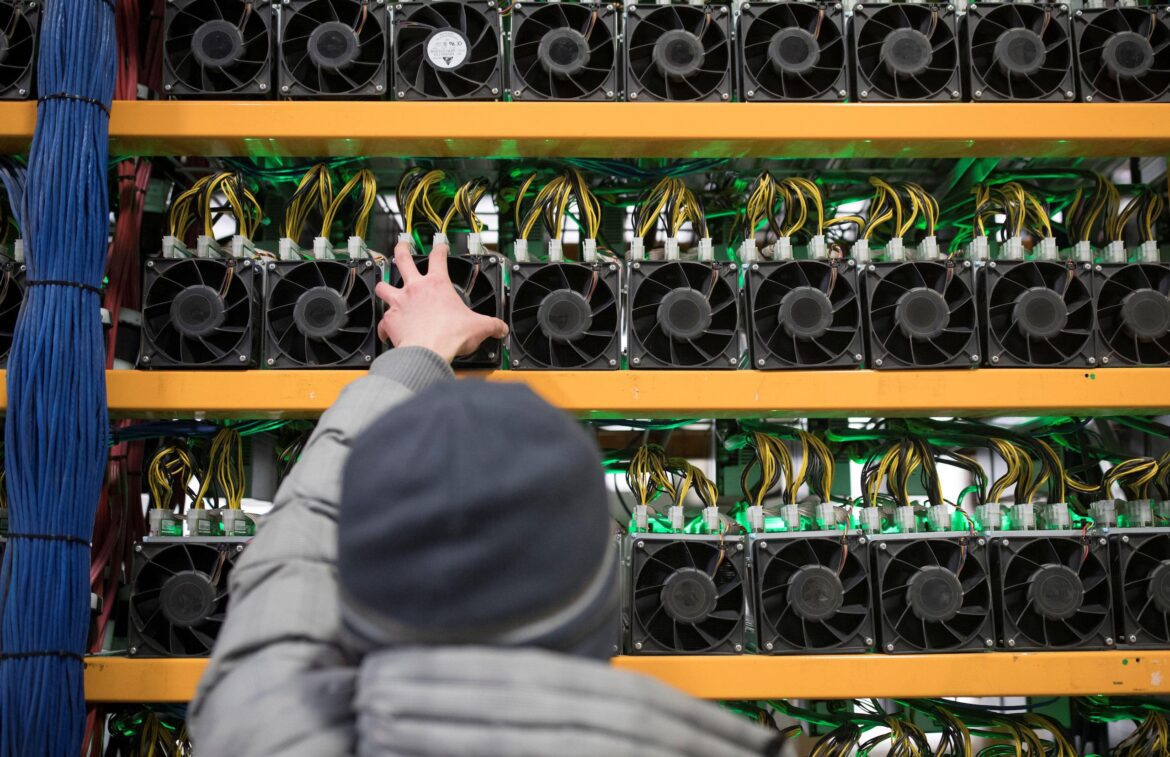 While some countries like El Salvador and the Central Africa Republic are moving towards cryptocurrencies, the New York Senate passed a bill to effectively ban the mining of cryptocurrencies, which would make it the first state in the US to do so.

The bill doesn’t explicitly ban cryptocurrency mining, but rather aims to limit proof-of-work mining, which can be energy-intensive, especially as a means for validating transactions on the blockchain where alternatives exist.

What Was the Reaction to the Bitcoin Mining Bill?

Some critics see the bill as fairly toothless, especially given that most crypto mining endeavours are gathering in states where electricity costs are low and renewables are more widely available and will continue to do so if the bill is signed into law.

The bill, which was passed in the New York Senate with a vote of 36-27 in favour, still needs to be signed by the governor. The Mayor of New York City, Eric Adams, has called for the governor to veto the bill. Adams has been a supporter of bitcoin and even famously announced he would be willing to accept his wages in Bitcoin.

Adams, much like others against the bill, suggest that the bill will harm New York State’s standing with blockchain and cryptocurrency firms. Unsurprisingly, some of the most vocal critics also include the Blockchain Association.

The Blockchain Association has gone as far as to suggest that the mining ban won’t even reduce carbon emissions. Rather than bans, they call for incentives to shift to renewables rather than bans for not using them.

Other critics include Ethereum founder Vitalik Buterin, who said on Twitter that “government picking and choosing which specific applications are an okay use of electricity or not is a bad idea”. It should be noted that Buterin has also supported the idea of moving away from proof-of-work mining and that Ethereum is moving towards less energy-intensive processes.

Those supporting the bill recognise that increased proof-of-work mining in the state could harm their goals of reducing their carbon emissions by 85% by 2025. If the governor signs the bill into law, it would immediately come into effect.