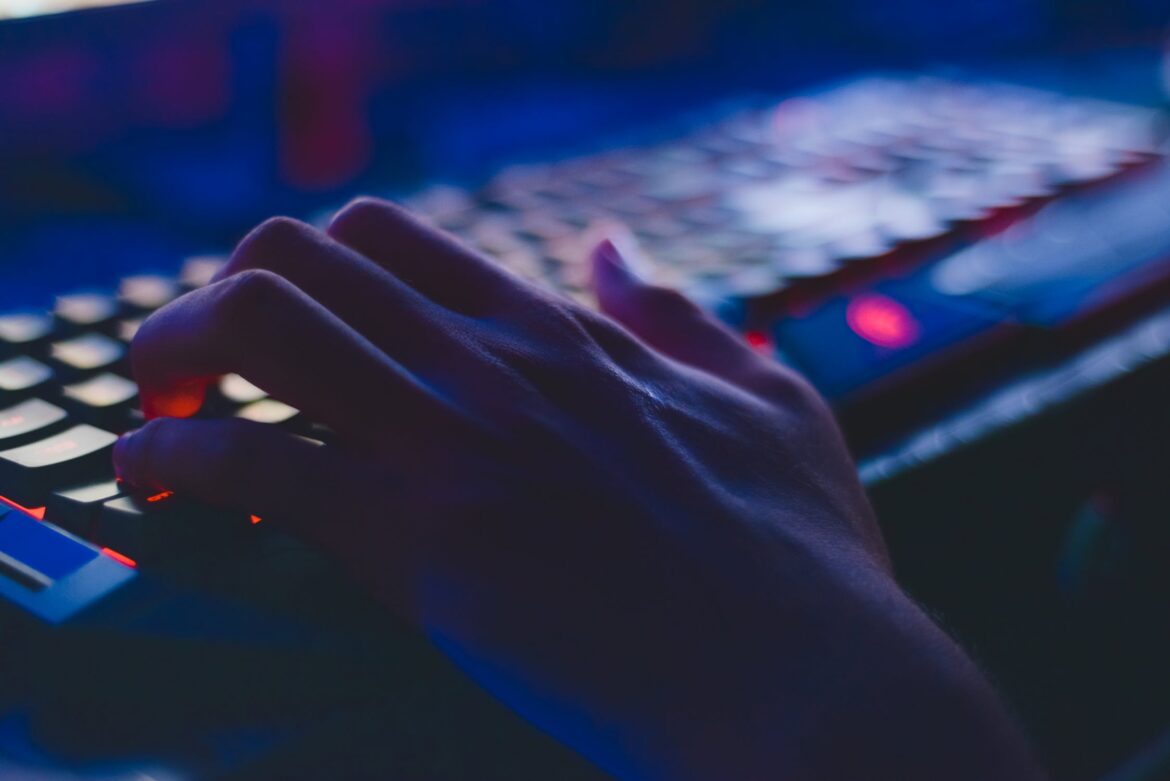 Home NEWSCloud Computing Half of today’s tech unicorns are operating in the ecommerce, cloud or fintech themes

Half of today’s tech unicorns are operating in the ecommerce, cloud or fintech themes

Half of the 751 tech-focused unicorns worldwide operate in just three themes, according to GlobalData.

The leading data and analytics company identifies ecommerce, cloud and fintech as the core areas within which unicorns are operating.

Swati Verma, Associate Project Manager for the Thematic Team at GlobalData, comments: “The internet-driven ecommerce, cloud and fintech themes saw strong growth amid the pandemic. With the current unicorns valued at a total $1.2 trillion, GlobalData expects even more start-ups operating in these themes to achieve unicorn status this year.”

Looking at the other 50% of unicorns, 30% operate in the AI, healthtech, edtech, big data, cybersecurity, digital media and blockchain themes. There are also a handful in capital-intensive themes such as space economy, batteries, 3D printing, and quantum computing.

Verma continues: “Due to high barriers to entry, only a few start-ups in capital-intensive themes can achieve unicorn status. 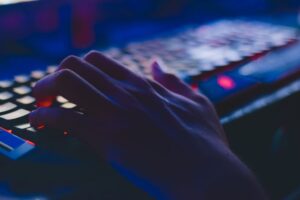 Verma continues: “Not only are we seeing an increased number of unicorns operating within the top ten themes, but we are also seeing higher valuations. There are currently 35 unicorns valued at $10bn or more – popularly referred to as decacorns. Of these 35, five operate in ecommerce, three in cloud, and nine in fintech. GlobalData expects more unicorns operating in these themes to become decacorns.”

“Further, we expect to see some big initial public offerings (IPOs) by unicorns operating in the ecommerce, cloud or fintech themes. At least 15 ecommerce and fintech unicorns will get listed in the next two years. Ecommerce unicorns Instacart, Grab and Lalamove are all expected to file for an IPO soon. Fintech unicorns Stripe, Nubank, and One97 Communications will also list soon. Cloud unicorns Toast and Freshworks both went public in September 2021.”

CYBER1 Takes The Next Step In Cyber Security, With Launch Of Managed...

CYBER1 Takes The Next Step In...

Nokia and NetNordic to deliver 5G-ready...