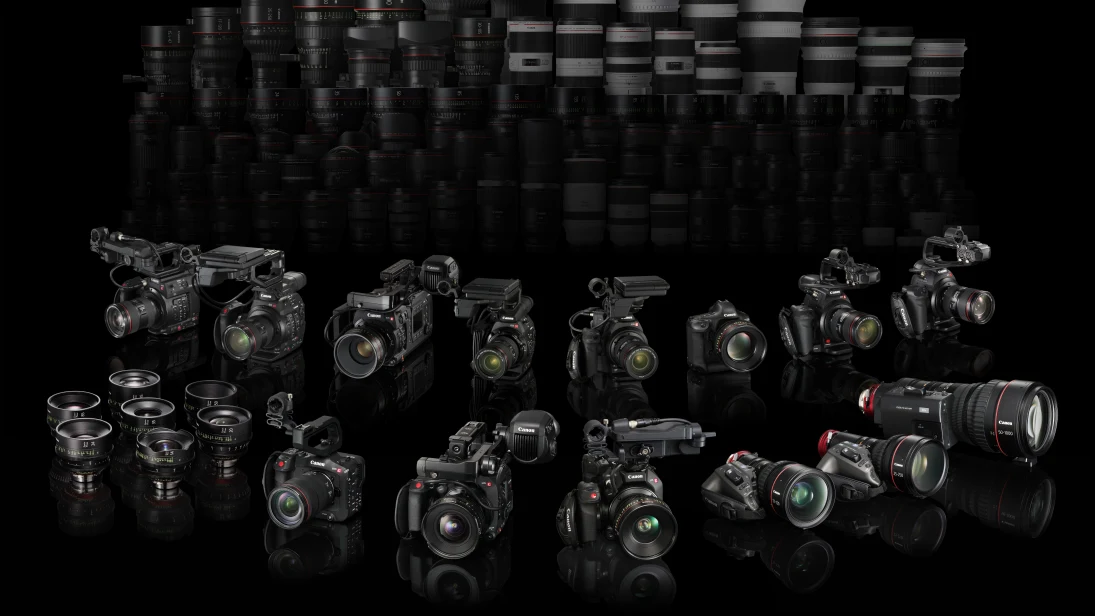 Canon celebrates the 10th anniversary of its renowned Cinema EOS line-up, praised by filmmakers including Jimmy Chin, Director and Producer of the Academy Award winning documentary Free Solo, the Cinema EOS range is celebrated in a special Shutter Stories episode.

The podcast includes discussion around Canon’s renowned colour science and high picture quality, with Jimmy speaking about how the range has supported his professional journey.

Looking back to 2011, Canon broke new ground with the launch of the Cinema EOS System bringing to market its first Full HD digital cinema camera and dedicated camera lenses. Building on the accolades the EOS 5D Mark II received for filming Hollywood films and hit TV programmes, the EOS C300 became Canon’s first dedicated cinema camera. With a CMOS sensor that achieved video reproduction comparable to 35mm film, it was awarded a Technology and Engineering Emmy in 2012. This paved the way for the rest of Canon’s Cinema range, giving filmmakers a step-up to a true motion picture camera, which was soon used across broadcast and even feature films including the Oscar nominated, Captain Phillips and Netflix’s hit true crime series, The Confession Tapes.

The new system was revolutionary, empowering cinematographers with a whole host of creative filming opportunities and capabilities. Since then, Canon has introduced ground-breaking technologies to the film industry with each of the 13 innovative cameras added to the line, from the powerful and precise Dual Pixel CMOS AF which originally featured in the Canon EOS 70D, to the EOS C200 that debuted Canon’s Cinema RAW Light – a technology which has made shooting RAW more efficient than ever before. Further expanding the possibilities of filmmaking, last year Canon embarked on a new era of Cinema EOS with the EOS C70, the first of the range to utilise the RF mount. 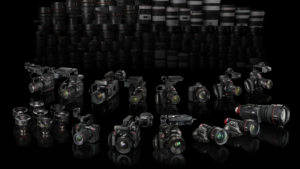 To mark the special anniversary, Canon is excited to speak with filmmakers Meena Singh and Jimmy Chin about the Cinema EOS range. Hosted by Canon Ambassador, Ilvy Njiokiktjien, they will look back at the past 10 years of Cinema EOS including the key technological developments and impressive range of high-performance cinema cameras available today. Discussing the kit they use and how it supports their workflows, they will tell the stories behind some of their most memorable projects. The podcast will be available from 17thNovember.

Yuichi Ishizuka, CEO Canon EMEA, comments: “As we mark the 10thanniversary of our Cinema EOS System, we reflect on the developments that have unlocked new possibilities for the film industry. Following the success of the EOS 5D Mark II for film and TV, we began to hear demands from the industry for cameras and lenses optimised for film and so we developed the Cinema EOS System. Since then, we’ve continued to listen to the changing needs of the industry and over the last decade have pushed technical boundaries to develop a versatile range, including 13 cameras and 30 cinema lenses which have helped cinematographers bring stories to life through video. Now, the future of the video industry is exciting – it is more active and more diverse than ever. As one of the few companies which develops all three core components of its cameras – lenses, sensors and processors – it is our ongoing responsibility to develop increasingly flexible products that exceed customers’ expectations of image quality, which has always been at the heart of the Cinema EOS range.”

Increase in Security Issues for CISO’s