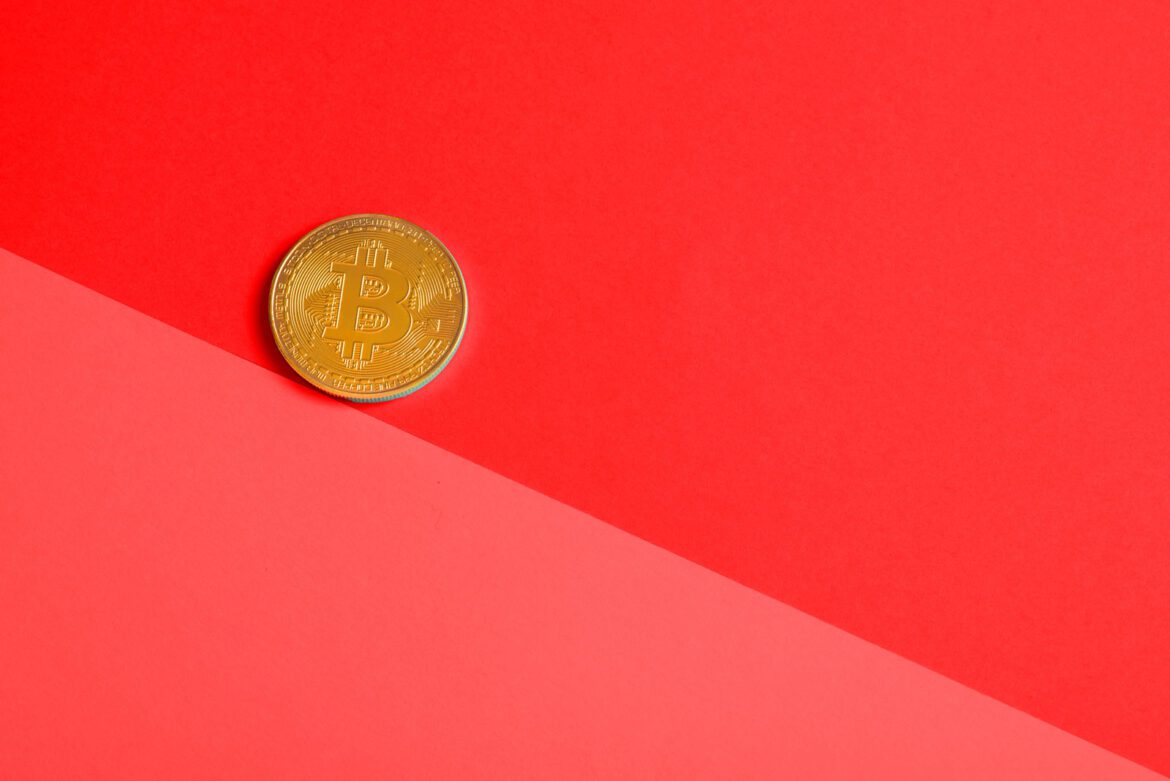 At the time of this writing, the price of the main cryptocurrency has fallen below 20,000 dollars, something that has not happened since the end of 2020. The lowest figure was 18,000 dollars registered yesterday, Saturday, June 18th, proclaiming a “black week” and affecting other cryptocurrencies.

After a turbulent week in which important currencies have seen their price drastically reduced or have lost practically all their value, Bitcoin continues to go these tough moments. This is confirmed by Diario Expansión, which in its Sunday 19th edition published the following: “The digital asset crisis deepens as the crypto market benchmark index falls sharply. The price of bitcoin has fallen below the key threshold of $20,000 for the first time since November 2020, threatening to trigger a new wave of selling and deepening the crisis affecting the digital asset sector.”

Of course, this decrease has also affected the second currency by capitalization, the ethereum , which is already below 900 dollars -something that has not happened since January 2021-, so that both have registered a double-digit drop, a worrying fact for investors and, in general, for the cryptocurrency market. In the last 24 hours alone, for example, Bitcoin has lost 7% of its total value.

The seriousness of this fall is explained by elEconomista : “In this way, the cryptocurrency created by Satoshi Nakamoto falls back to levels that it has not seen since November 2020 and deepens into a territory in which the electricity cost that it entails is no longer profitable for miners involved in mining the cryptocurrency.

Platforms such as Coinbase or Gemini, which already foresaw the arrival of difficult times for cryptocurrencies, recently announced considerable staff cuts, in both cases of more than ten percent of the workforce. The EFE agency explains the reason for this fall in this way: “Analysts consider the main causes that have favored the arrival of this crypto winter (a prolonged period of falling prices) to be the rise in interest rates promoted by several central banks to try to curb rampant inflation and the worsening liquidity crisis.”