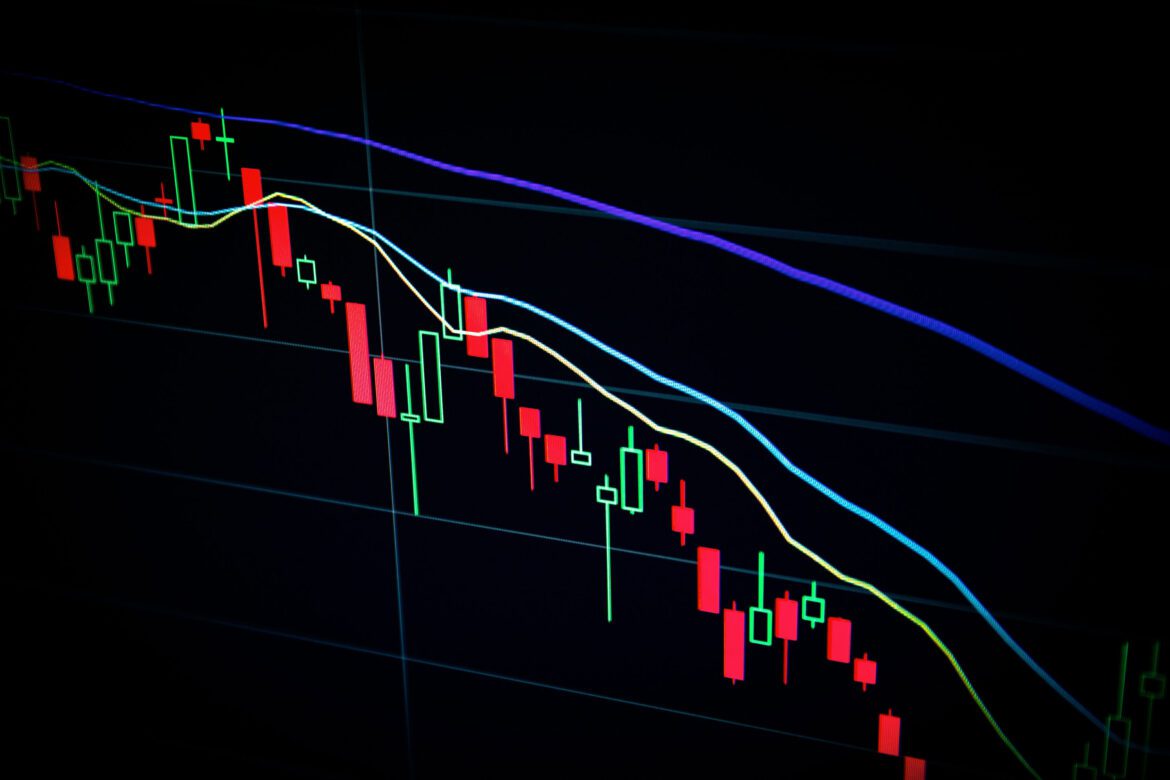 Anyone in cryptocurrencies will know that June 2022 has been particularly eventful and won’t necessarily make for pleasant reading.

In any case, here are some of the latest headlines from the world of crypto and stories on the latest fluctuations in Bitcoin, Litecoin, and other cryptocurrencies.

$200 billion wiped off the crypto market over a single weekend

On Monday, June 13th, Bitcoin fell below $23,000, the lowest level seen since December 2020 following a sell-off with investors dumping crypto.

This resulted in $200 billion being wiped off the cryptocurrency market and is partly being attributed to inflation and interest rate hikes from the US Federal Reserve.

While it’s hard to verify Binance’s claim, there are many suspicions that it may have been for similar reasons to Celsius.

In any case, these actions are thought to have led to further panic and more investors selling off Bitcoin.

Litecoin was another of the crypto victims with over a billion dollars wiped from its value in May. Much like with Bitcoin and the wider crypto markets, this has been attributed to geopolitics, rising inflation, and a shift to less volatile assets.

Coinbase and BlockFi Lay Off Hundreds of Staff

Brian Armstrong, the CEO and Co-founder of Coinbase, announced on Tuesday, June 14th that the team would be reduced by about 18%. This was due to rapidly-changing economic conditions, managing costs in down markets, and growing too quickly in 2021.

Crypto.com had already announced the previous Friday that it’d be laying off around 260 workers amid the struggling crypto market and falling values of Bitcoin and Ethereum.

BlockFi also announced that around 20% of its employees would be laid off due to the “dramatic shift in macroeconomic conditions”.

Amid a wider crypto market crash, rallies, and rather NFT News Roundup – Cars and Crypto Crashes