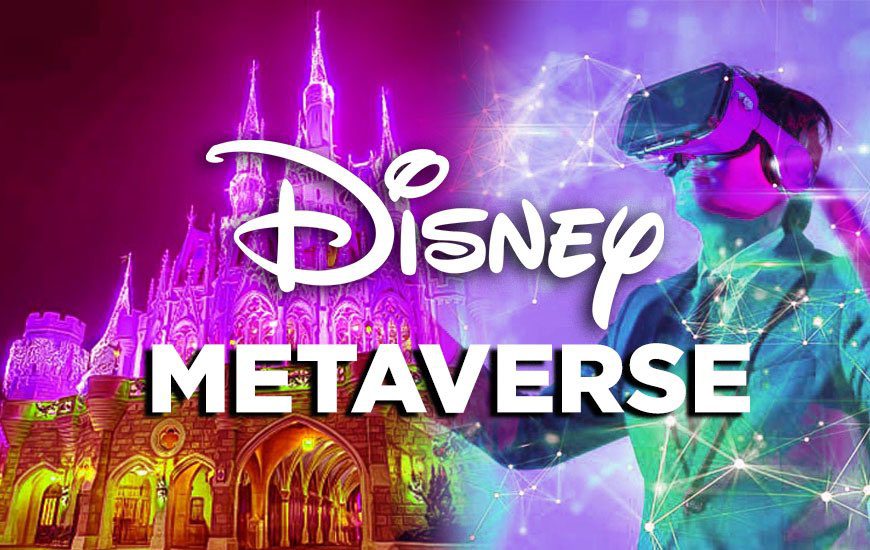 Home NEWS A Disney metaverse: The new venture of the House of Mouse

Alongside the production of movies and series, the exploitation of theme parks or the direct relationship with the consumer through its streaming services, one of the pillars of Disney’s short-term strategy will be the creation of a metaverse with the popular characters whose rights you own.

In an interview with Fortune magazine, Bob Chapek, the company’s CEO, stated that “digital storytelling is blending with physical storytelling, like in a metaverse, which is a three-dimensional canvas that you can paint.”

Unsurprisingly, the key to achieving this goal will be collecting data, something that Chapek has anticipated: “The precursor to everything we are talking about the metaverse, and the mix of physical and digital aspects customized for the client will be the database. We have collected comprehensive and rich data for a long time thanks to our parks.” Needless to say, the streaming platforms recently launched by the company, such as Hulu, ESPN+ and, above all, Disney+, are also key to the latter.

In fact, it seems that the metaverse and streaming services will be related, as in both cases it is essential to have consumer data. “We have a lot of raw data that tells us exactly what the first ‘ streams ‘ were, when they happened, how long they lasted and how many times they were watched. We can do a better job of customizing the consumer experience, whether it started at one of our parks or at home watching Disney+.”

At present, Disney enjoys a privileged position in terms of the amount of data stored, which is why Disney + is included in its plans for the metaverse.

Disney is taking its metaverse plans so seriously that it has just announced the hiring of former Apple executive Mark Bozon to focus on creating such a Disney metaverse. Before his arrival at the company, he had spent 12 years at Apple, where he was in charge of the creativity and games sections. His official title at Disney is “VP of Next Generation Storytelling and Creative Experiences” and his first assignment will be to build a team working on interconnected experiences for consumers across immersive storytelling media.