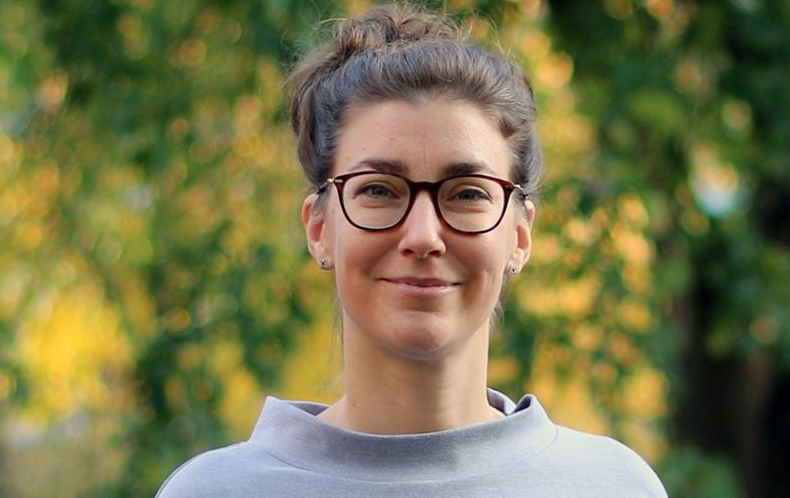 Home HEALTHCARE For IBS, specific diets are less important than they expected

For IBS, specific diets are less important than they expected

However, a large new study from Chalmers University of Technology and Uppsala University, Sweden, does not show a relationship between high intake of gluten and increased IBS symptoms.

The researchers did find that a certain type of carbohydrate called ‘fodmaps’ can aggravate intestinal problems, however, the overall results indicate that they also have less influence than previously thought.
“IBS is a very complex disease involving many factors, but our results indicate that the effects of specific diets are not as great as previously thought,” explains Elise Nordin, PhD student in Food Science at Chalmers and lead author of the scientific article, published in the American Journal of Clinical Nutrition.

IBS (irritable bowel syndrome) affects around three to five percent of the world’s population, and involves symptoms such as stomach pain, diarrhoea and constipation. In the new study, which included 110 people with IBS, the researchers examined how people were affected by serving them rice puddings prepared in different ways. One variety was rich in gluten while the other contained large amounts of carbohydrate of the ‘fodmap’ variety – that is, fermentable carbohydrates, including certain chains of fructose and lactose. Many foods are rich in fodmaps, including dairy products, types of bread and certain fruits and vegetables.
In addition to the specially prepared rice puddings, the researchers also served a neutral one that served as a placebo.

“Diet studies are difficult to conduct double blind, as it can often be obvious to the participants what they are eating. This is a big obstacle, as knowledge that something has been added to or removed from the diet can affect the result. The fact that we succeeded in creating diets that were completely blind, together with the large number of participants, makes our study unique,” says Elise Nordin.

The subjects’ gastrointestinal systems were provoked through high doses (1.5 times daily intake in a normal population) of fodmaps or gluten. The fodmaps aggravated the symptoms, but not to the extent that the researchers had expected based on results from previous studies. Gluten, however, was found to have no measurable negative effect on the subjects’ perceived symptoms.

“Our results are important and indicate that the psychological factor is probably very important. IBS has previously been shown to be linked to mental health. Simply the awareness that one is being tested in a study can reduce the burden of symptoms,” says Per Hellström, Professor of Gastroenterology at Uppsala University who held medical responsibility for the study.

Distinguishing between the effect of gluten and fodmaps
In previous studies, researchers have mainly excluded fodmaps from the subjects’ diets and this has shown a clear reduction in IBS symptoms. However, these studies have had few participants and have not been conducted double-blind, which makes it difficult to objectively evaluate the results.

Many IBS patients exclude gluten from their diet, despite the lack of scientific evidence. Results from previous research are inconsistent. Foods rich in gluten, such as bread, are often also rich in fodmaps – one theory has therefore been that it is the fodmaps in these foods, not the gluten, that causes the IBS symptoms. This shows the importance of studies for separating the effect of fodmaps and gluten.

Examining how the diet can be individually adapted
The new study is part of a larger project in which the researchers are looking for biomarkers in the intestinal flora or in the blood to be able to predict health outcomes. The researchers want to investigate whether individuals can be divided into metabotypes – different groups based on how individuals’ metabolism and intestinal flora respond to different diets, and whether these groups show different IBS symptoms.

“Finding objective biomarkers that can determine if an individual belongs to a certain metabotype for IBS symptoms could make life easier for many individuals with IBS. There are many indications that it is possible to use objective markers for more individually tailored dietary advice,” says Professor Rikard Landberg, who leads the Division of Food and Nutrition Science at Chalmers University of Technology.

The new IBS study also clearly shows large individual variation when it comes to how different people are affected by a specific diet.

“Even if at group level we only see a moderate effect from fodmaps and no effect of gluten provocation, it may well still be the case that some individuals react strongly to these foods. That is why it is important to account for individual differences,” says Elise Nordin.

AstraZeneca and Ionis has closed an...

A model of GlobalData predicts future...