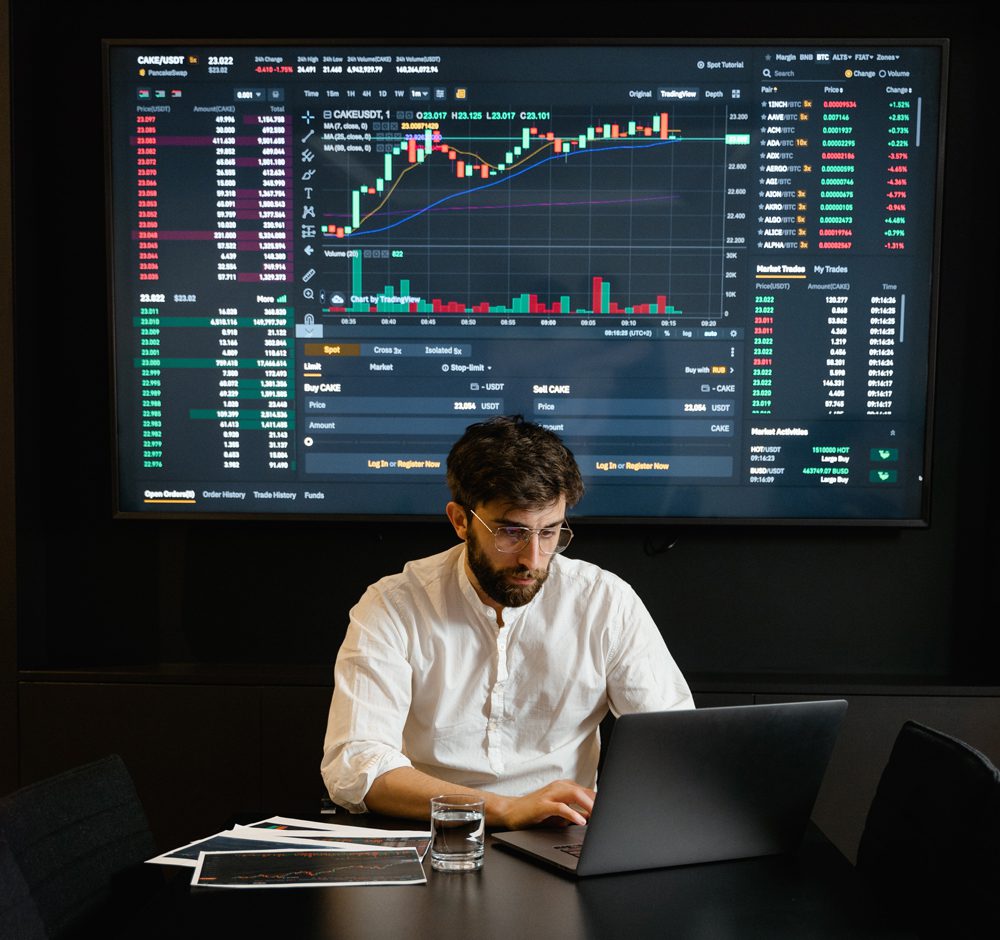 Home FINANCE NFTs that can listen to commands: RMRK sets out to expand what non-fungible tokens can do

NFTs that can listen to commands: RMRK sets out to expand what non-fungible tokens can do

RMRK, an advanced NFT protocol project, announced that it has raised $6 million to build standard cross-chain NFT infrastructure in the Polkadot and Kusama ecosystems . Investors like D1 Ventures, YBB, PAKA, DFG among others are betting on NFT 2.0 as presented by RMRK.

“NFTs right now are digital assets gathering dust, expensive digital images that you keep in your digital wallet until the next NFT thing comes along,” said Bruno Škvorc , founder of the project and the Web3 Foundation. “We think they serve much more than that. NFTs can have long-lasting liquidity by being upgradeable and nestable within other NFTs, being able to react when people react to them with emotes, and being governed democratically through fractional ownership.” ”.

By launching a “collectible seed offering,” called Kanaria in Kusama , even without smart contracts, the RMRK team pioneered the crowdfunding approach to NFTs that raised a total of $2 million in egg-nft sales from limited edition. All buyers will also be entitled to an airdrop of the upcoming $RMRK token. The remaining 4 million was raised directly from investors according to the NFT 2.0 vision.

RMRK is developing new standards to expand what NFTs can do:

● NFTs that may be owned by other NFTs.
● NFTs that can listen to orders or give them to their children.
● NFTs such as DAOs that can, through fractional ownership, be controlled by a group.
● NFTs that can react to emotions with conditional processing logic (send 50 rocket emoticons to a picture of the moon and it can show you a moon base).
● NFTs that can have multiple resources at the same time (mix an e-book with an audio version, a PDF file and a high resolution cover: the environment it was uploaded to decides which part to upload automatically).

With these “art pieces” in place, RMRK created an NFT operating system that makes NFT projects of arbitrary complexity possible.

This potential for art pieces was recognized by key players in the Kusama and Polkadot ecosystems , as documented by RMRK on their official blog. Instead of filling up the already crowded space of ‘ parachains ‘, RMRK opted to add its technology to other chains. The project’s first runtime-based implementation will be with the Unique Network, a dedicated NFT parachain project in the Kusama and Polkadot ecosystems .

Will neutrinovoltaic energy mark the end of atomic energy?