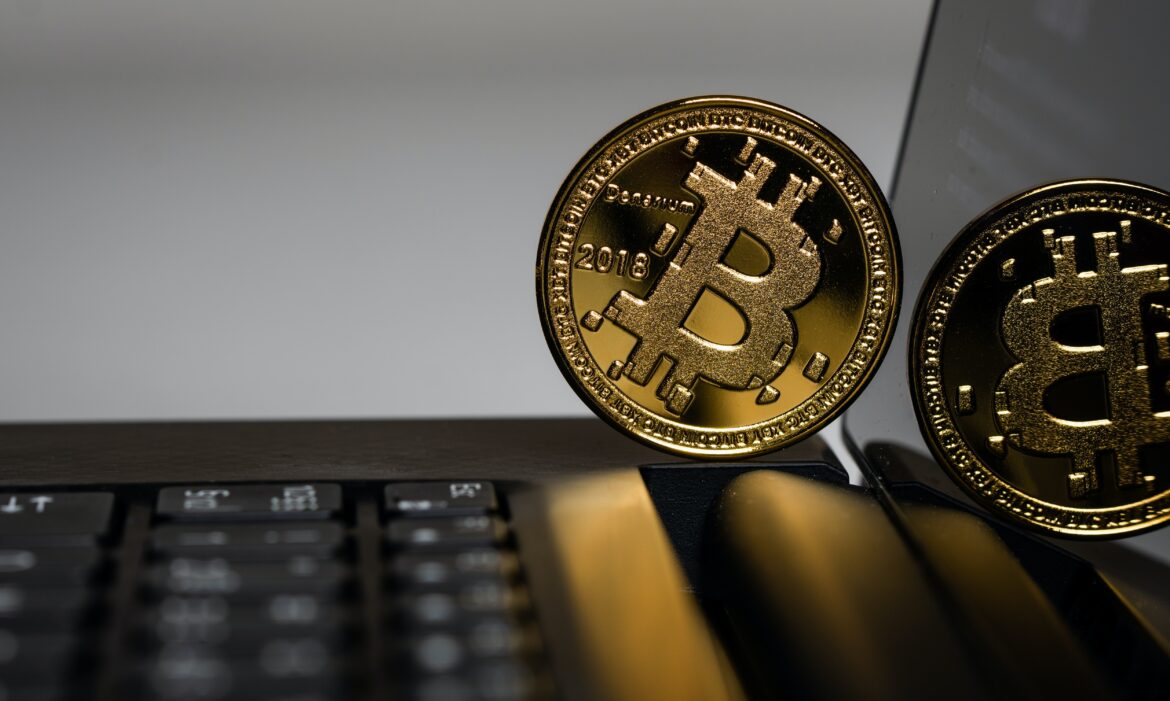 Non-fungible tokens (NFTs), at the outset, were predominantly used by artists to claim the ownership and novelty of their digital creative work.

Nevertheless, enterprises have entered the space to use the technology to their advantage. Several established companies have filed patents in the NFT space to secure their innovations, which endorse the technology’s potential to become the next-generation digital sensation, says GlobalData, a leading data and analytics company.

GlobalData’s latest report, ‘Towards Next-Generation Asset Class: Can NFTs Outlive Hype As the New Gold of Crypto Economy?’, highlights the evolving IP landscape in the field of NFT, where enterprises such as Nike, Sony, and Disney are at the forefront to capitalize on the potential of NFTs.

Disney, for instance, filed a patent in July 2021 to use blockchain to manage and track the ownership of physical objects such as toys, pins, collectible figurines, and trading cards and their digital counterparts in the form of NFT. The owner of the NFT can perform various modifications to the digital copy or even at their discretion sell or trade the digital copy to another user.

Kiran Raj, Principal Disruptive Tech Analyst at GlobalData, comments: “While the patents filing trend in the NFT space is continuing for a while now, things get more interesting on the use of NFTs to represent patents which can bring transparency and liquidity to the global IP market that is often challenged by a huge gap between patent filings and commercialization.”

The lack of standardization in managing and evaluating assets limits IP transactions globally, making it difficult for most patents to be commercialized by licensees. According to IP specialist IPwe, US$1 trillion in IP is never transacted. What is more, the lack of transparency in patent ownership and details adds to the bottlenecks in their commercialization.

NFTs can aid in better patent commercialization when one owns the patent as an NFT, given their blockchain-powered properties of immutability and provenance. They can provide complete ownership to the patent holder once the patent rights are transferred. IBM and IPwe have already designed a global patent marketplace for trading patents as NFTs. The patent records would be stored on a blockchain network, powered by IBM Blockchain, and easily tokenized to be licensed, sold, and commercialized. IPwe announced to begin trials of its NFTs on the company’s marketplace soon.

By designing patents as an NFT, the licensing of each patent can be tailored by custom coding the records into smart contracts and contract terms. It is beneficial for companies, especially small and medium enterprises, as it allows IP to be treated as collateral of an organization’s value to seek funding.

Mr. Raj concludes: “Real-life use cases are critical for NFTs to sustain growth beyond the hype. The use of NFTs to represent patents is one such that can boost the future of NFTs as it can be a game-changer in the IP industry by bringing transparency and providing liquidity that is otherwise sitting on a company’s balance sheet.”