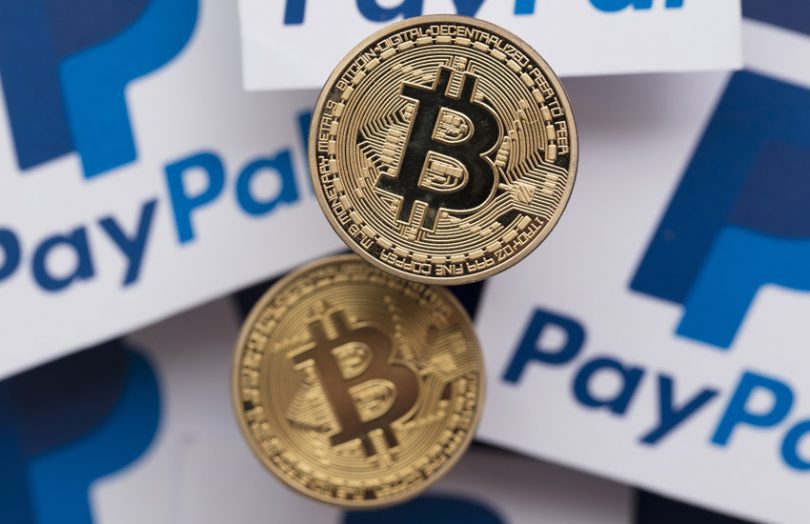 Since PayPal is the most popular online payment system, the news that it would accept payment with cryptocurrencies caused a shock in the financial Cryptocurrencies make their way into PayPal

market which, of course, increased the euphoria of the cryptocurrency world. The announcement was made in October 2020 and became effective in the United States in March 2021.

This PayPal announcement marked a before and after for the world of cryptocurrencies, since it already accepted currencies such as bitcoins, ether or litecoin, with an extra claim for businesses: they will not receive cryptocurrencies, but the equivalent in dollars at the time of the payment -subtracting, of course, the commission that PayPal takes-.

José Luis Sanz, for the newspaper Cinco Días, delves into the issue further: “With the update that is coming, we will have the opportunity to operate with cryptocurrencies of any kind by buying, selling or storing them within its wallet function. In other words, we can use PayPal to take our first steps in a segment that has dozens of alternatives to invest in and, in many cases, using them as a payment method. This is the case of Bitcoins, Ethereum, etc.”

The expert on the Xataka matter, Javier Pastor, points out how this decision makes PayPal a total intermediary for purchases with cryptocurrencies and indicates some of the consequences that it will have in the future: “The differences between paying with cryptovisas and with conventional fiat currencies are thus diluted. That first idea was originally intended to promote the decentralization, privacy and anonymity of these operations, but it also proved to be detrimental for the image of these platforms, which were inevitably associated with the purchase of prohibited goods on black markets such as Silk Road. It remains to be seen to what extent this will affect the reputation of the payment platform.