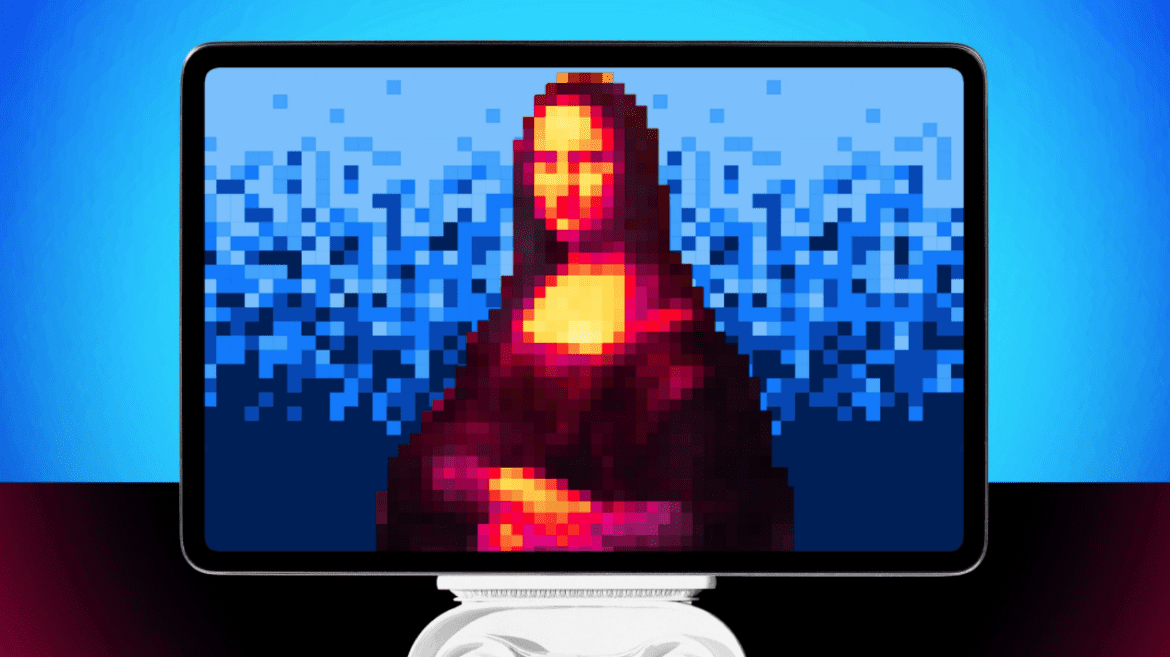 Home FINANCE Are NFTs the next big thing in the entertainment industry?

Are NFTs the next big thing in the entertainment industry?

NFTs and their high prices are one of the biggest digital phenomena of recent years. There is practically no economic field that has not had its eye on these cryptographic tokens. One of the most striking cases is that of the entertainment industry and, more precisely, that of the seventh art.

Until recently there were not many examples of NFTs inspired by series and movies, but in the last year they are becoming more and more common. Take, for example, the case of Dune , a Hollywood blockbuster that has its own collection of NFTs that also include the soundtrack composed by Hans Zimmer.

It is not an isolated case or the most striking: Mila Kunis and Ashton Kutcher are the promoters of the animated series for adults Stoner Cats . That the protagonists are cats that smoke grass is not the most peculiar thing about the series. The amazing thing is that it is only available as NFT, a strategy that has earned its producers several million dollars, much more than usual in such a minority niche as animation not suitable for children’s audiences. After the revolution that streaming services have brought about , will watching series and movies acquired as NFT be the next trend?

The American network FOX has signed up to the phenomenon and is preparing a series called Krapopolis , created by the co-creator of Rick and Morty , Dan Harmon, which will be the first made with blockchain technology . Of course, it will feature your collection of NFTs , which will be an integral part of your promotion. This same network, by the way, has just announced another collection of NFTs starring one of its biggest hits, the reality show Masked Singer. The price of each pack with three NFTs will be twenty dollars, a figure that its buyers will surely want to see increased soon.

In short, it seems that there will no longer be a blockbuster, series or even ‘ reality ‘ that does not include a collection of NFTs among its sources of income . It is enough to notice that the most recent, the twenty-fifth installment of the James Bond saga, has not missed the appointment of the NFTs .