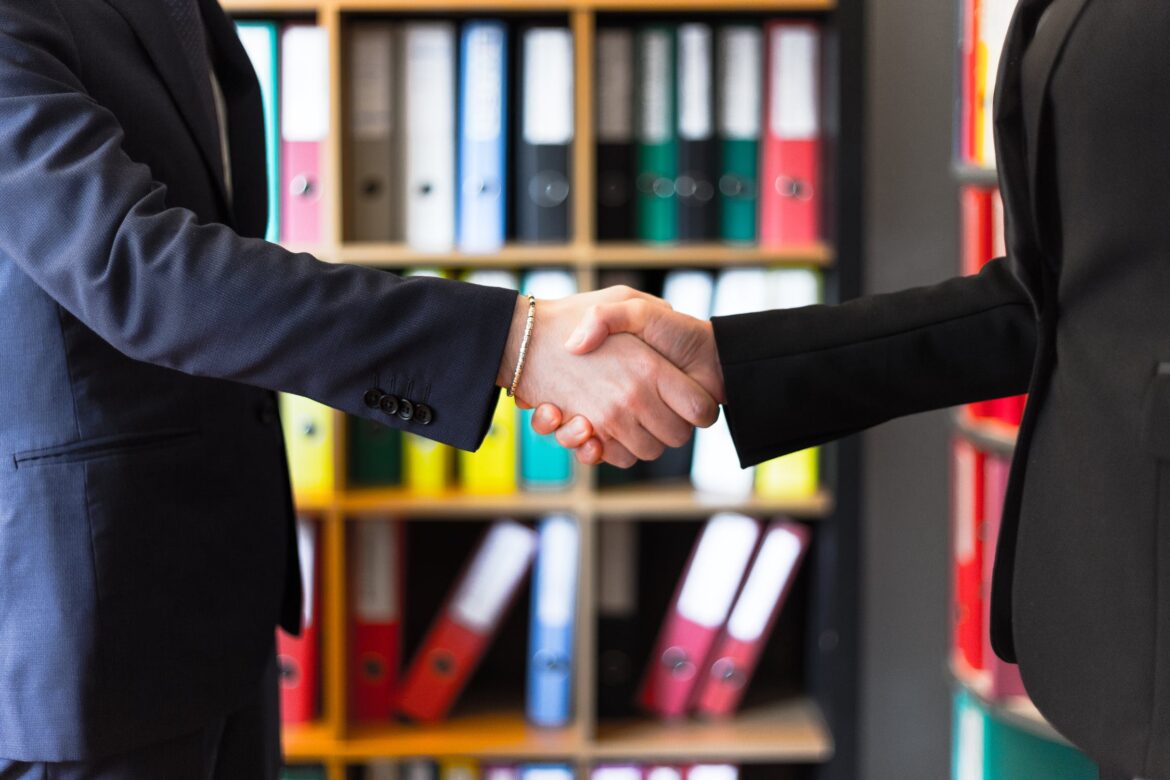 Independent investment company Aldeon is thrilled to announce the appointment of co-founder Susana Meza Graham as Chairwoman of the Board of Directors at Hello There Games.

The games company is one of Aldeon’s larger holdings and co-founders Andras Vajlok and Daniel Laurén have both been highly engaged and served on the board at various times. Daniel Laurén remains a director on the board.

Hello There recently merged with Stockholm based studio, Like A Boss Games. Together, the Hello There Games group forms a team of experienced  game developers who have created and released games since 2008. The company has spent time refining its strategy in 2020 and future plans include an ambition to list the company as well as solidifying its position in the music games genre.

Susana Meza Graham said: “I am excited to take on the role as Chair at this stage of Hello There Game’s journey. A lot of important groundwork has already been put into place, especially over the last couple of years, and many interesting opportunities have surfaced as a result of that. I’m confident my experiences can help guide the company in making the most out of those opportunities.”

Susana Meza Graham has spent over 17 years in the games industry. Previous roles include CMO and COO at Paradox Interactive (2004-2018), where she helped build the company from the ground up over 14 years. As part of the management team, she led the company through a number of phases including a successful IPO and listing. 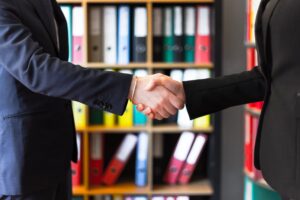 She is the co-founder & Chairwoman of independent investment company Aldeon (2020- ). Aldeon focuses on games & tech founders in early stages and is currently Hello There Games’s largest owner. Previous board assignments have included Supervisory Board member of international games company Funcom (2018-2020) and board member at the Association of Swedish Game Developers (2014-2017). Current board assignments include emotionally conscious AI company TRU LUV in Canada (2020-), a yet unannounced games company based in the UK as well as a variety of advisory board positions in games & tech. Susana Meza Graham holds a Bachelor degree from Stockholm University focused on International management and marketing.

CEO Oskar Eklund said: “We are really looking forward to Susana joining us and benefitting from her broad experience and knowledge from the games industry and scaling companies. We have already worked together for several months and received advice on strategy and direction. We feel she is the perfect person to guide Hello There and its owners through our next steps.”

Half of today’s tech unicorns are operating in the ecommerce, cloud or fintech themes

Simo Leisti appointed as Futurice Group CEO to lead the company’s next...

So you want to work in cyber security?